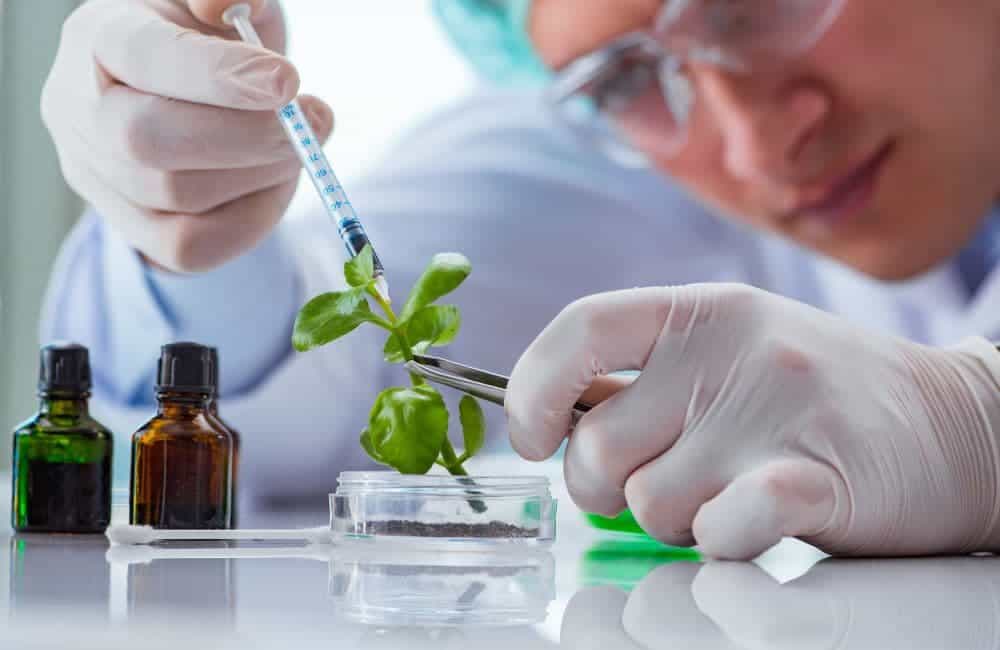 Paraquat has been around for a very long time. It is one of the oldest and most prominent herbicides on the market and is typically used by farmers and agricultural workers to kill weeds and other plants that negatively affect crops.

Although it was invented in the 19th century, paraquat became widely available in the 1960s. Its broad popularity can be attributed to its fast-acting nature and ability to quickly break down in soil.

Paraquat is categorized as a methyl viologen. Its proper name is paraquat dichloride. In its natural state, paraquat has no taste and no smell. However, in the United States, a blue dye is added to paraquat-containing products to help users recognize it and prevent poisonings. Paraquat also has a strong odor to deter applicators from accidentally drinking it and contains an agent that causes a person to vomit if they accidentally swallow it.

Paraquat, a highly toxic chemical, was discovered in 1882, but it would be a long time before people thought to use it as an herbicide. Two Austrian chemists developed paraquat by synthesizing it as an iodine salt. Just over 50 years later, in 1933, paraquat’s reduction-oxidation characteristics were discovered by another pair of chemists, Michaelis and Hill.

It wasn’t until the 1950s, however, that scientists discovered its herbicidal properties. Once this discovery was made, paraquat manufacturers began to market the product as an herbicide. Imperial Chemical Industries, a former British chemical company, began selling one of the most popular paraquat-containing herbicides in history, Gramoxone. Gramoxone became so popular that the name is synonymous with paraquat today, although paraquat is manufactured by many different companies and sold under many different brand names.

In the decades afterward, the market was flooded with an increasing array of paraquat-containing herbicides. As the use of paraquat increased, however, so did awareness of the chemical’s potential to cause injury and death in those who were exposed to it.

In the 1970s, the United States federal government attempted to use paraquat to destroy marijuana plants that were coming into the country from Mexico, though the Mexican farmers selling the plants thwarted the U.S. government’s plans and shipped the marijuana north anyway.

The U.S. government again attempted to destroy marijuana plants with paraquat in the 1980s. The marijuana plants were being grown in Georgia’s Chattahoochee Forest after members of law enforcement smuggled the plants across the Mexican border. Their efforts were stymied by lawsuits, though they made another attempt in the late 80s before ceasing their efforts in the 90s.

Today, paraquat is made by numerous companies, though Chevron and Syngenta are the two primary manufacturers in the United States. Paraquat is marketed and sold under brands like Gramoxone, Firestorm, Parazone, and Helmquat.

However, due to the herbicide’s high level of toxicity and potential for causing serious health conditions like Parkinson’s disease, paraquat herbicides have now been banned in more than 50 countries, including the United Kingdom and China. 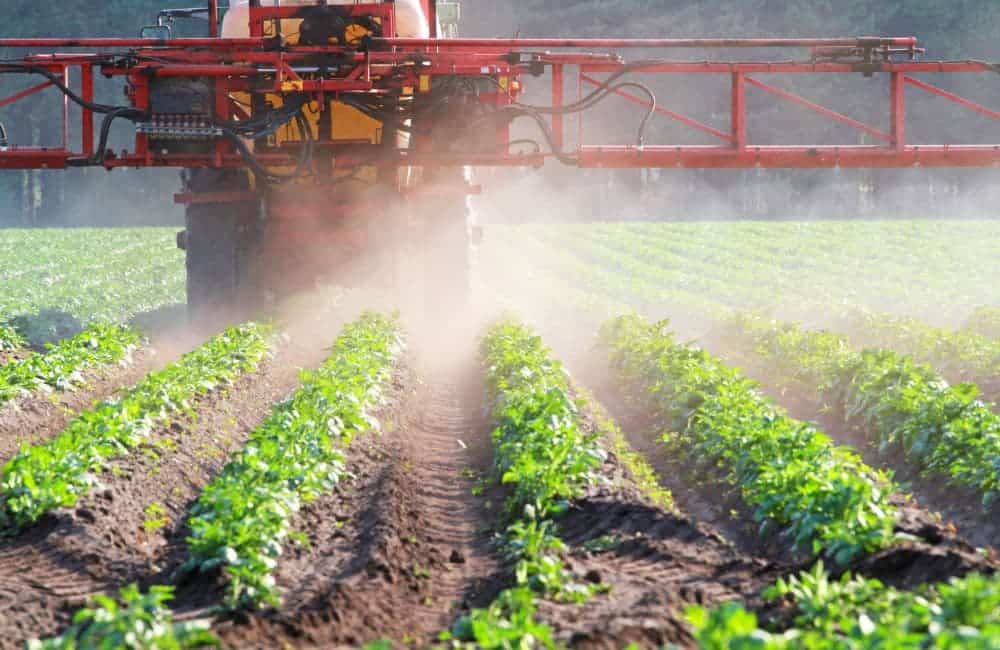 Paraquat is still sold in the United States but can only be purchased and used by licensed applicators who are certified by the Environmental Protection Agency (EPA).

Even though the herbicide is considered “restricted use,” it remains one of the most popular herbicides on the market in the United States. As weeds and plants become resistant to other popular herbicides, like the possibly carcinogenic herbicide Roundup, many in the agricultural industry have turned to paraquat herbicides.

Unfortunately, like Roundup, health risks have been associated with paraquat use and application. People who are exposed to paraquat — either through accidental ingestion, inhalation, or skin absorption — are at an increased risk of developing Parkinson’s disease. This includes farm and agricultural workers, chemical mixers, crop dusters, and even people who reside near commercial farms where paraquat is regularly used and applied. Residents in these areas can be exposed to paraquat when wind drafts carry the herbicide into residential areas or through groundwater contamination. Young people who are exposed to paraquat are especially prone to contracting Parkinson’s later in life.

While the EPA has attempted to limit the use of paraquat to trained applicators, applicators aren’t the only people who can be affected by paraquat use. 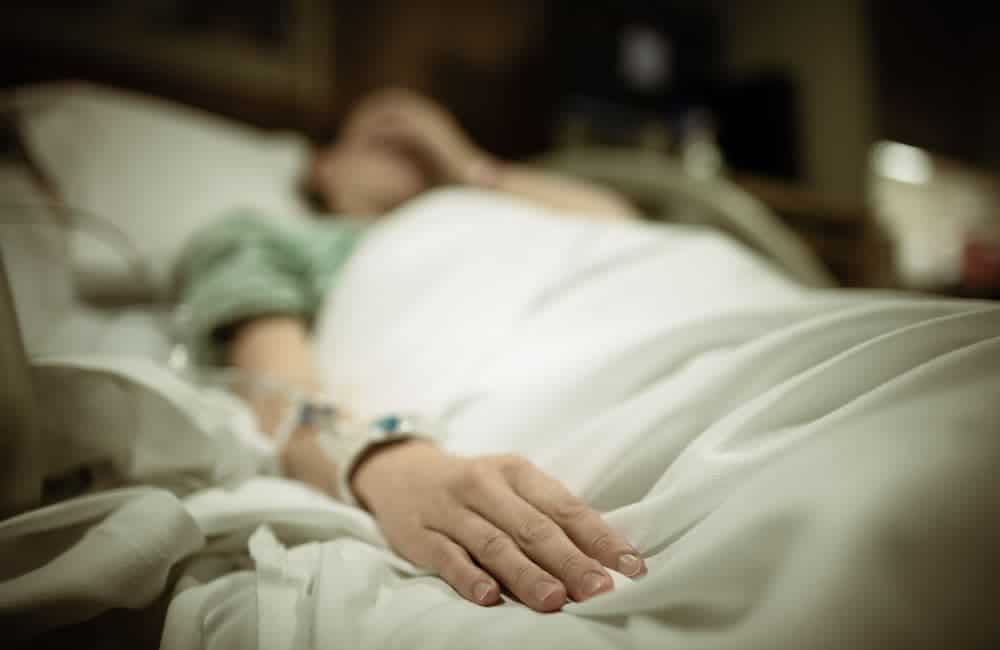 In recent years, individuals who developed Parkinson’s disease — along with other serious health conditions such as heart failure, lung collapse, liver failure, and kidney failure — after being exposed to paraquat-containing herbicides have filed lawsuits against various manufacturers of the chemical. In the lawsuits, plaintiffs have accused paraquat manufacturers of failing to warn customers about the risks of using and applying paraquat products.

The plaintiffs are suing for damages including pain and suffering, medical expenses, and lost wages.