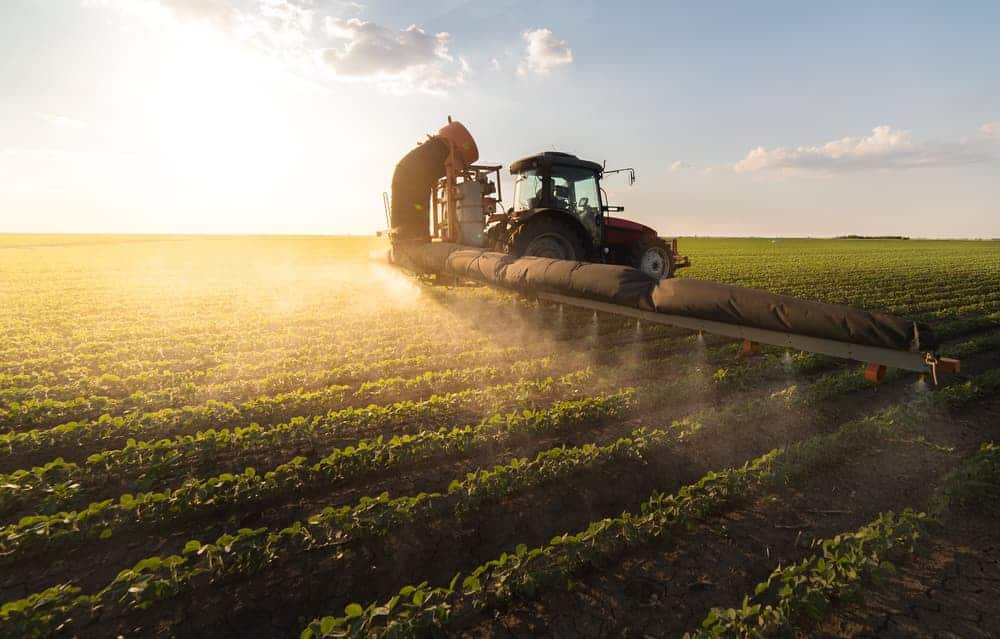 Paraquat dichloride (usually simply called paraquat but marketed under various brand names, including Gramoxone) is a highly toxic chemical herbicide. Like Roundup, it is a powerful non-selective contact herbicide, which means that it kills most plants indiscriminately. Unlike Roundup, however, paraquat is so highly toxic that it can kill plants that have become resistant to other herbicides.

Because of this high level of toxicity, paraquat poses a danger to humans who come into contact with it. For this reason, the United States Environmental Protection Agency (EPA) issues tight restrictions on its use. Only licensed users who have undergone special training are allowed to use it. Furthermore, there are currently no permitted applications for the use of paraquat in residential areas.

What Dangers Does Paraquat Pose to Human Health?

The immediate dangers of paraquat are undisputed. The Centers for Disease Control notes that if a person ingests even a very small amount of the herbicide, the results can be fatal. In many cases, this has happened by accident when paraquat has been transferred into beverage containers for storage, and an unknowing individual has drunk some of the substance as a result. While swift emergency medical attention can possibly mitigate the damage, there is no antidote for paraquat ingestion.

There are also risks for people who have had contact with herbicides that contain paraquat on their skin, especially if the contact is prolonged or occurs in vulnerable areas such as open wounds. Additionally, inhaling airborne droplets of paraquat can cause serious damage to the lungs.

In the longer term, many scientists have concluded that exposure to products containing paraquat can lead to a dramatically increased risk of Parkinson’s disease. Because of this, the manufacturers of paraquat are the target of ongoing Multidistrict Litigation involving hundreds of lawsuits. This legal action claims that the producers of paraquat products were negligent in marketing and selling a product that is known to have serious health consequences.

Use of Paraquat on American Crops

Paraquat has been mass-manufactured for herbicides used on American crops since the late 1940s. Despite this litigation and a recent tightening of restrictions on paraquat’s use and handling, farmers in the United States have used far more paraquat in recent years than ever before. This is in part because of the notorious health concerns around the use of Roundup. It is also because many weeds have become resistant to herbicides like Roundup, and paraquat is considered to be more effective.

There are four typical ways in which paraquat is applied in agricultural settings:

Paraquat is currently used in fields for more than 100 types of crops and trees. These include:

Paraquat is also used in non-agricultural settings. For example, it is often used to clear railways and industrial sites of unwanted plant growth.

How Does Paraquat Exposure Occur?

The scientific community is still learning the various ways in which exposure can happen to humans, as well as the extent and nature of the negative effects of that exposure. There are still many unknowns about the quantity or size of particles that can cause long-term effects, as well as the amount of time the exposure takes to create serious health issues.

From what scientists currently understand, exposure can occur in the following ways: 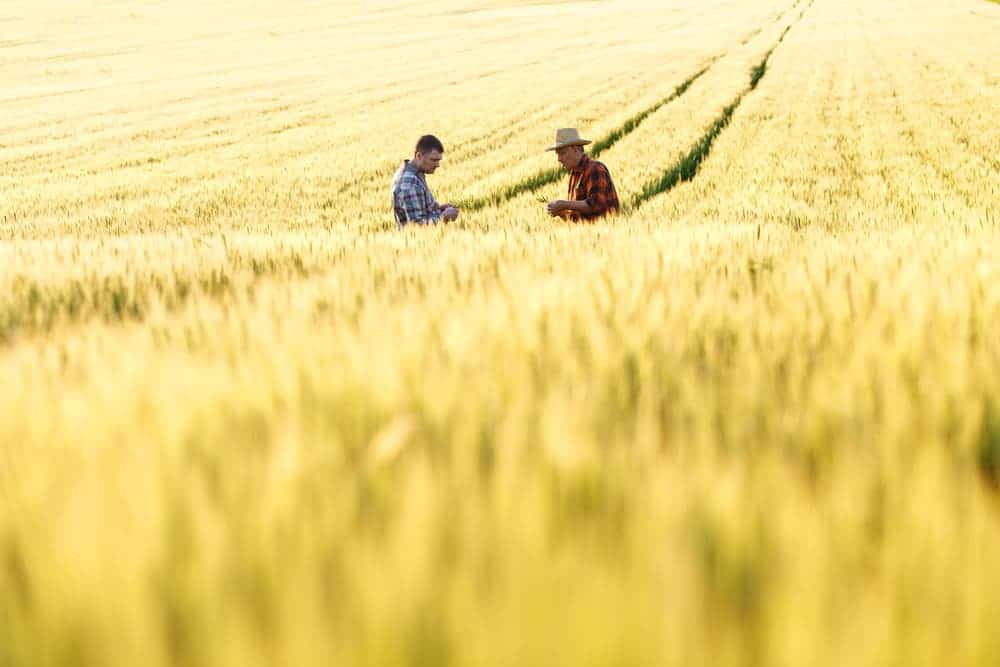 While this may seem straightforward, it is unclear what proximity is close enough for people to be exposed. In many of the legal cases brought against the manufacturers of products containing paraquat, the plaintiffs have claimed that they have developed Parkinson’s disease and other neurological disorders after working with paraquat in agricultural settings. However, there are also many people whose Parkinson’s diagnoses have come about after having worked or lived near farms or orchards in which paraquat was used.

This link has led many people to believe that the chemical particles present a danger for people who are exposed to it at a distance because of drift, runoff, or “crop duster” overspray.

Hold the Manufacturers Accountable and Take a Stand Against Paraquat

If you have worked on, worked near, or lived near agricultural facilities that produce the crops listed above, it may be worth considering whether you or your family have had potential long-term exposure to products containing paraquat. As long as the use of this herbicide is permitted in the United States, there will continue to be questions about its health effects on people who are unknowingly exposed to its dangers.

If you believe you or a loved one was exposed to paraquat, you may be entitled to compensation for pain and suffering, medical expenses, and lost wages.