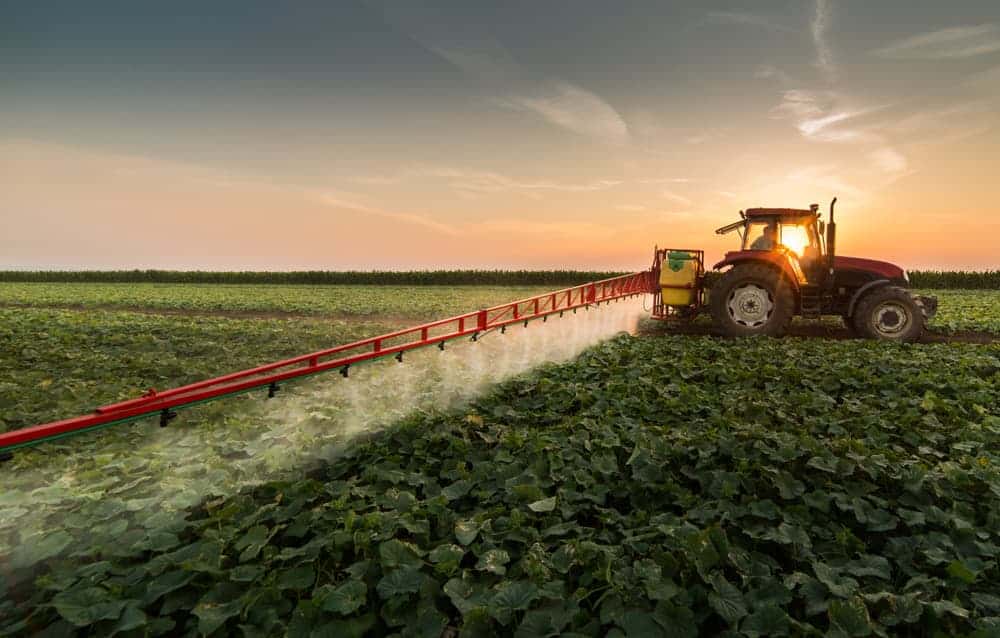 Paraquat dichloride (usually known simply as paraquat but also known as methyl viologen and found marketed under various brand names, including Gramoxone) is a chemical with a high level of toxicity. In general, it is chiefly used as an herbicide on many different crops, and for controlling grasses and weeds. On a global level, it has been one of the most commonly used herbicides since the 1950s, but many countries have placed controls on the substance due to its toxicity.

In the United States, for example, the Environmental Protection Agency classes paraquat as a “restricted use” chemical. Because of this, there are no paraquat-containing products that are licensed for use in residential areas. Only those who are trained in its use and who have obtained a commercial license are permitted to use paraquat. However, many underdeveloped countries allow its unrestricted use.

Is Paraquat Dangerous to Humans?

In addition to being a fast-acting herbicide, paraquat is highly poisonous to all animals, including humans. It is particularly harmful if swallowed, although it can also be toxic via skin exposure if the contact is prolonged or involves an especially concentrated version of the substance. Additionally, the inhalation of paraquat can occasionally cause lung damage.

What Symptoms Does Paraquat Poisoning Cause?

The consequences of ingesting paraquat are immediate pain and swelling in the mouth and throat. Very soon thereafter, the person will likely experience severe gastrointestinal effects such as nausea, vomiting, abdominal pain, and diarrhea that may have blood in it. These symptoms may lead to low blood pressure, dehydration, and difficulty breathing.

Over time, even small or medium amounts of paraquat can lead to fatal poisoning if ingested. Because paraquat reaches all areas of the body after ingestion, the person can suffer lung scarring and multiple organ failure within days or weeks.

If the person has ingested large amounts of the substance, all these symptoms will occur within a matter of hours, and they will be accompanied by severe symptoms including:

What Should I Do If I Believe I Have Ingested Paraquat?

The form of paraquat that is authorized for use in the United States is made with a number of safeguards in order to reduce the risks of accidental ingestion. It is made with a blue dye that can help distinguish it from beverages, as well as a sharp odor that can warn people about its toxic quality. Furthermore, U.S.-produced paraquat includes an added agent that causes vomiting if a person drinks it.

Nevertheless, it may still be possible to accidentally ingest paraquat, especially because these safeguards may not be added to paraquat from outside the United States. Sometimes, people are poisoned after eating food or drinking a beverage that has been contaminated with paraquat. 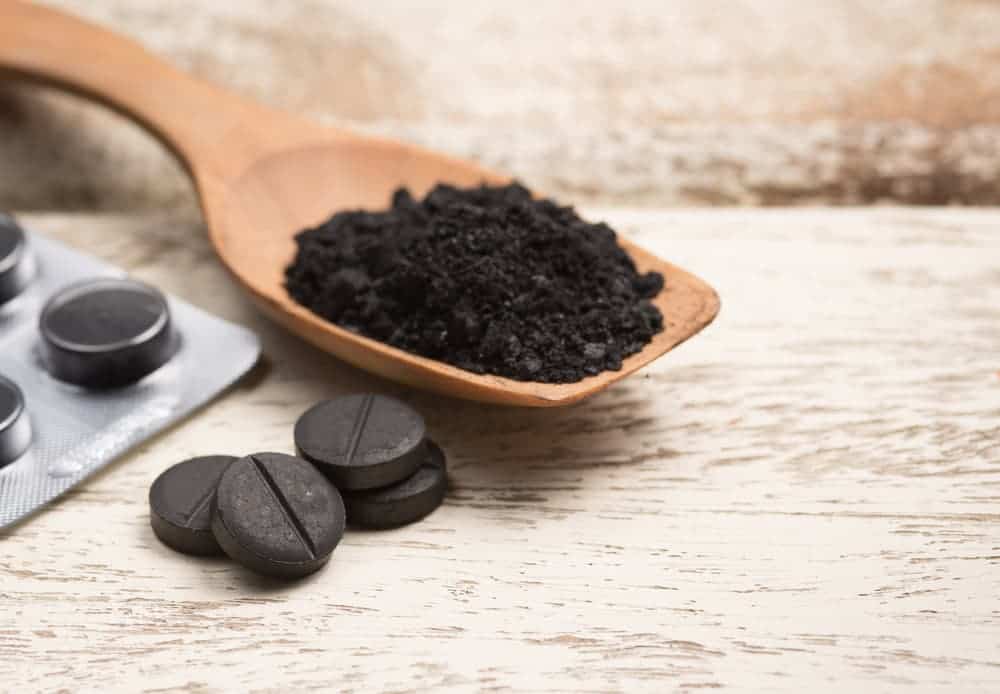 If you suspect that you or your child may have accidentally swallowed paraquat, it is vital that you seek emergency medical attention immediately. Otherwise, the results may be fatal. You should also bring the food or drink that you suspect contains paraquat to the hospital with you so that the medical team can test it.

They will also test your blood for levels of paraquat and to evaluate possible organ damage. If they detect paraquat in your system, they will have an option of treatments such as stomach-pumping to remove as much of the substance as possible and having you ingest activated charcoal to try to absorb the toxin. Additionally, they will give you fluids and electrolytes via an IV in order to maintain your hydration. They will monitor your progress over the days to come.

What Is the Outlook If a Person Has Experienced Paraquat Poisoning?

While death is the most likely outcome if the person is left untreated, swift medical intervention can often help their chances. Those who survive paraquat poisoning with medical help often have chronic respiratory issues, and some will have difficulty swallowing due to esophageal scarring but may have an otherwise full recovery.

Does Paraquat Exposure Cause Parkinson’s Disease?

A number of studies have shown that there may be links between exposure to paraquat and the development of Parkinson’s disease. A 2011 study, for example, claimed that farm workers who used paraquat were more likely to develop Parkinson’s. Two years later, a scientific meta-analysis concluded that exposure to paraquat roughly doubled an individual’s likelihood of developing Parkinson’s.

However, some claim that there is no true consensus about the link. A 2020 study reported that there was no association between paraquat and Parkinson’s and was unable to replicate the findings of the original 2011 study.

Nevertheless, the link is still strong enough in the minds of many scientists that there are currently 982 paraquat lawsuits in an ongoing Multidistrict Litigation class action in the federal courts on behalf of Parkinson’s disease patients who have had exposure to the herbicide.

If you believe you or a loved one was exposed to paraquat, you may be entitled to compensation for pain and suffering, medical expenses, and lost wages. TruLaw and their attorneys are investigating paraquat lawsuits today. Use our instant Case Evaluation tool to learn if you are eligible to file a lawsuit against the manufacturer of paraquat today.