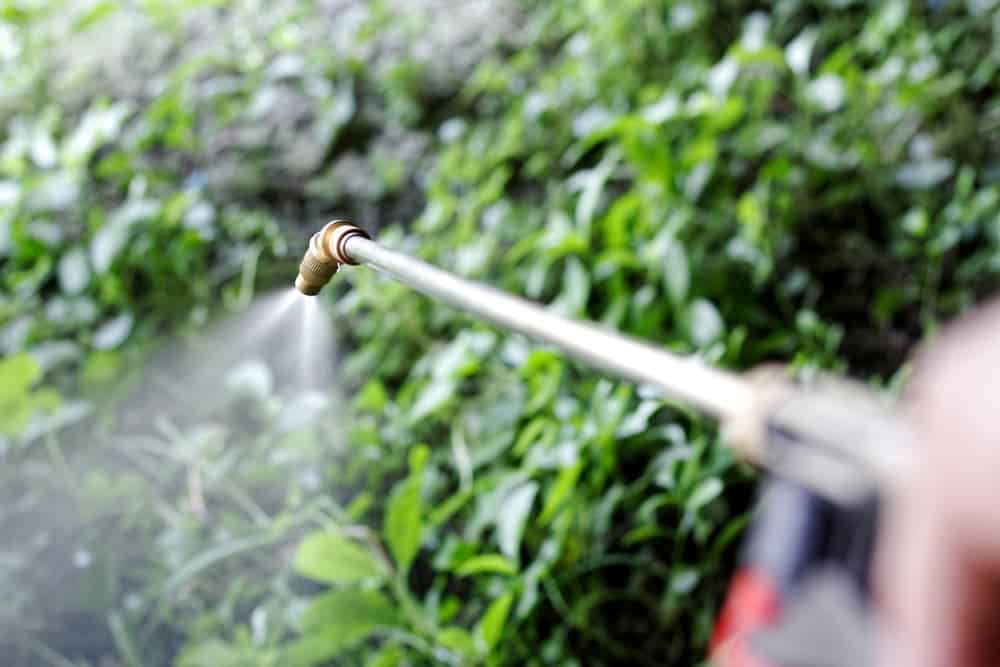 Paraquat is a highly toxic chemical that has been used as an herbicide by many farmers on crops all around the world since the 1950s. Because products containing paraquat are both effective and cheap, they are particularly popular in many underdeveloped countries. However, due to its highly toxic nature and its potentially lethal effects on humans, more than 40 countries have banned its use, including the European Union and China.

In the United States, paraquat products are classified as Restricted Use Pesticides. They may only be used by trained applicators and are not licensed for home use or for use within residential areas.

Is Paraquat a Brand Name?

“Paraquat” is short for paraquat dichloride, and it is a generic name for an organic compound that was first synthesized in 1882. Its first commercial use came in 1962 when the Imperial Chemical Industries in Britain manufactured and sold paraquat under the brand name Gramoxone. Gramoxone, which is now manufactured by Syngenta, is still the most recognizable brand name of paraquat in the United States today.

What Other Brand Names Contain Paraquat?

Western manufacturers of paraquat products on the market today include:

How Can I Tell If I Have Been Exposed to Paraquat?

If you believe that you’ve been exposed to a product containing paraquat, it is important to try to confirm this as soon as possible. In addition to being potentially fatal if ingested (even in tiny quantities), studies have suggested links between paraquat exposure and a much greater risk of developing Parkinson’s disease. 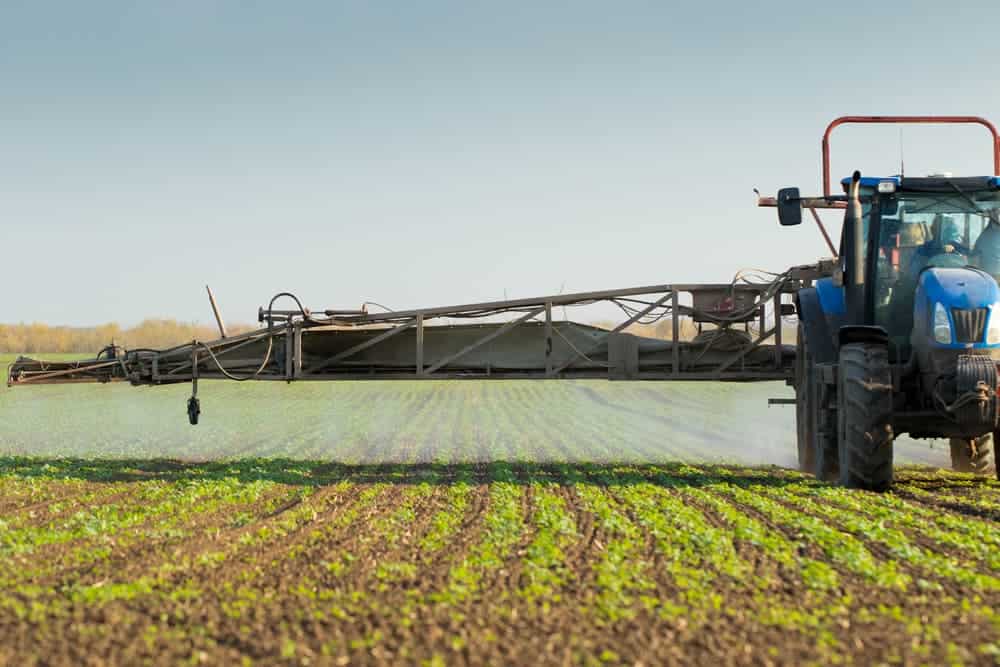 If you cannot recall having used one of the paraquat products listed above, think about the following:

Who Is Most at Risk of Exposure to Paraquat?

Even though paraquat is a federally restricted substance, it still has widespread use across the United States. Thus, there are potentially thousands of people who are at risk of acquiring the potential long-term consequences associated with paraquat, including Parkinson’s disease.

Those most affected by paraquat exposure may be agricultural workers who have handled the substance directly. However, it is possible that you have had exposure to the chemical even if you have never worked or lived on a farm. This is because people who live and work in areas near farms that use paraquat may encounter it due to runoff, drift, or “crop duster” overspray.

You may be at a particularly high risk of exposure if you fall into any of the following categories:

Because of the herbicide’s purported links with Parkinson’s disease, people who are members of the above populations are among those involved in the hundreds of lawsuits in ongoing Multidistrict Litigation (MDL) against companies who manufacture products containing paraquat. As of April 2022, there are currently 982 paraquat lawsuits in the MDL class action.

If you believe you or a loved one was exposed to toxic pesticides including any of the brands listed above, you may be entitled to compensation for pain and suffering, medical expenses, and lost wages.