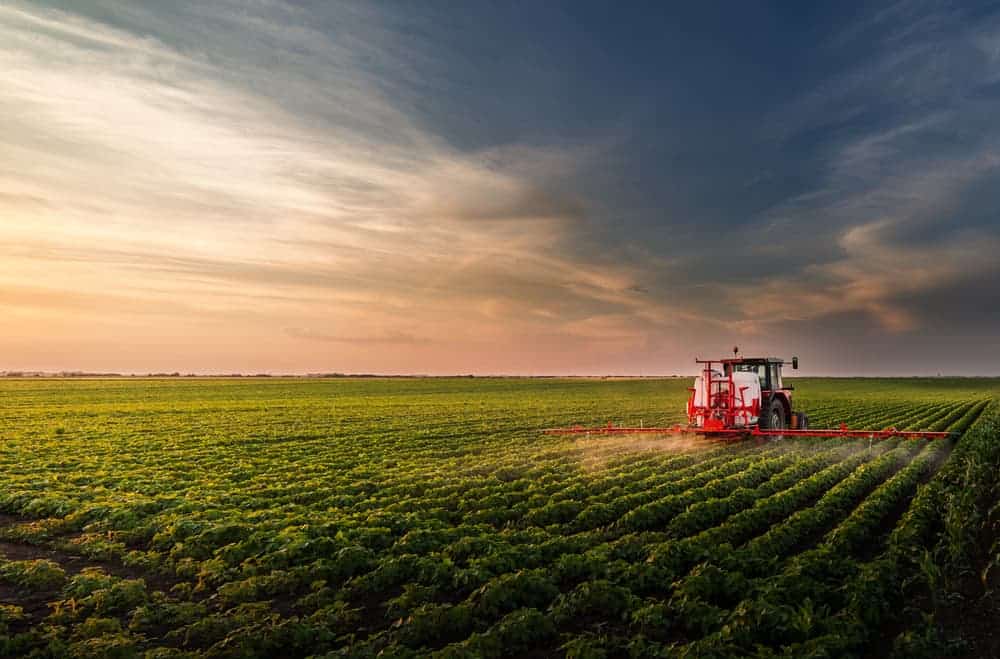 Paraquat, which is also known by the brand name Gramoxone, is a highly toxic chemical herbicide. Worldwide, it has been one of the most widely used chemicals for controlling weeds since the 1950s, particularly in agricultural settings. Additionally, it is also used to dry out crops, such as cotton, to ready them for harvest.

However, because this substance is toxic and potentially lethal to humans who ingest it, the United States Environmental Protection Agency (EPA) has placed strict limitations on the use of paraquat. No products containing paraquat are approved for use by homeowners, and application in residential areas is prohibited. Paraquat-containing products may only be used by trained, licensed applicators.

Many underdeveloped countries have few or no restrictions on the use of paraquat products, and they are popular in these locations because they are both effective and inexpensive. However, some nations are even more strict than the U.S. The European Union, for example, has banned paraquat since 2007.

How Does Paraquat Work as an Herbicide?

Paraquat has been used as a commercial herbicide since 1962, when it was introduced to the market under the trade name Gramoxone. Today, paraquat is used in a variety of solutions of different strengths for controlling grasses and weeds.

Paraquat is what is known as a non-selective contact herbicide. This means that it does not just work to eliminate only certain types of plants but rather acts against all species of plant material that it comes into contact with. It is fast-acting, killing annual grasses, broad-leaved weeds, and the tips of established perennial weeds. Contact with the soil partially activates paraquat, and it is rainfast (impervious to being washed away by rainfall) within minutes of being applied.

The resilience and broad-spectrum nature of this chemical mean that it can be used to clear areas such as railways and industrial sites of plant growth.

The active mechanism of paraquat works as an herbicide by inhibiting plants’ capacity to conduct photosynthesis. This is useful not only for killing and clearing plants, but also for plant desiccation in advance of the harvest of crops like cotton, legumes, and flax.

Many farmers use paraquat as a “burndown” so they can conduct no-till farming. This means that they apply a paraquat product to their soil before planting certain crops to kill small weeds without having to till their fields. Farmers elect to do this because they believe it reduces erosion, saves fuel, saves moisture, and increases labor efficiency.

Over time and after repeated exposure, many weed species have developed resistance to a large number of herbicides. Studies have shown that paraquat is one of the few chemical treatments that can help mitigate or even prevent issues with these herbicide-resistant weeds, especially when used in combination with other herbicides.

The federal government has several restrictions in place to prevent severe illness or death from the ingestion of paraquat. 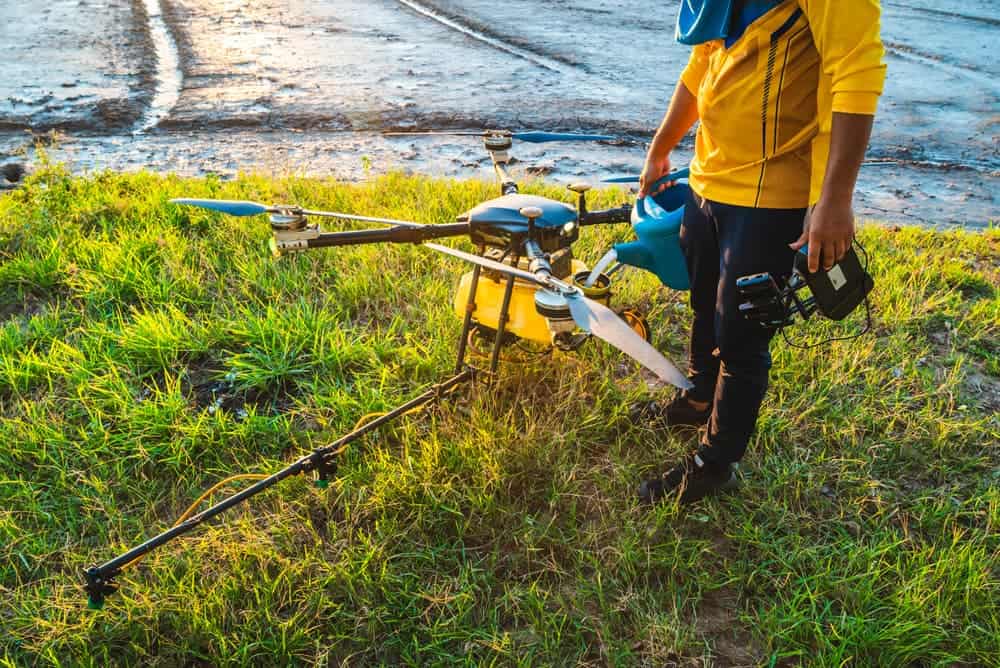 Those who handle a paraquat product must never transfer it to a container that is normally used for food, drink, or any other purpose. The EPA has new packaging requirements that are intended to help keep this from happening.

Certified applicators must secure paraquat products so that children and other unauthorized individuals cannot gain access to them.

While ingestion is often the immediate point of concern, exposure of the skin or eyes to paraquat also carries severe health risks. As such, there are certain measures to take to prevent severe illness or death from this kind of exposure. This includes diligently following the instructions on the label and using the specified personal protective equipment during use.

Many scientists believe that there is a strong link between exposure to paraquat and a twofold increased risk of developing Parkinson’s disease. Because of this connection, there is currently an ongoing Multidistrict Litigation (MDL) class action against manufacturers of paraquat products on behalf of Parkinson’s disease patients who were exposed to paraquat. As of April 2022, 982 paraquat lawsuits are a part of the MDL, and that number is growing as more people learn about the potential links between Parkinson’s and paraquat.

TruLaw and its attorneys are investigating this today. Use our instant Case Evaluation tool to learn if you are eligible to file a lawsuit against the manufacturer of paraquat today.