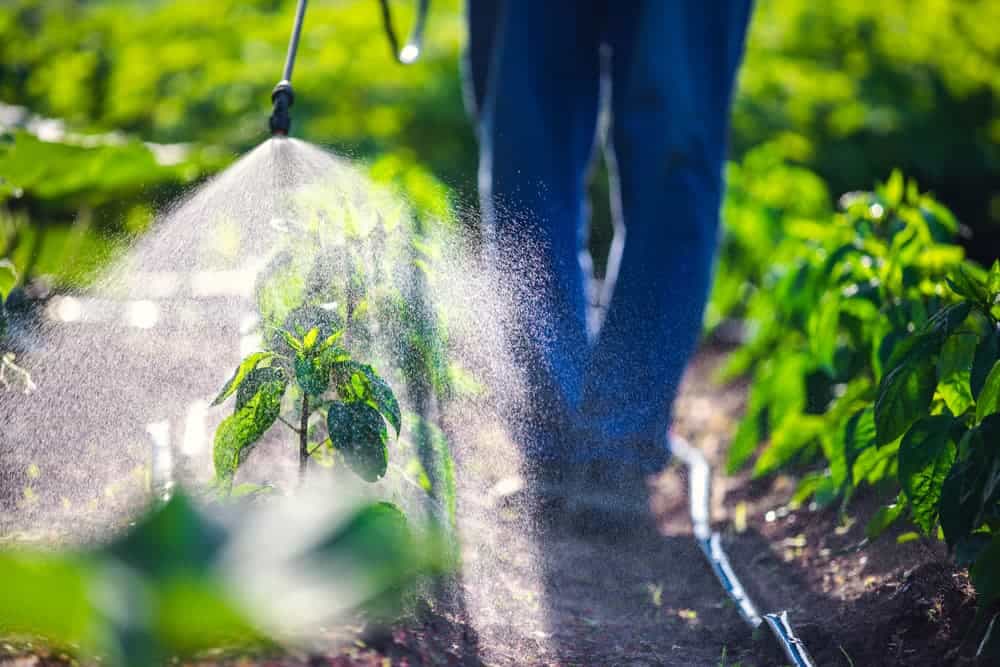 In recent years, a number of herbicides have generated a large amount of controversy due to their potential health risks. Two of the most controversial chemical weedkillers are paraquat (also known by the brand name Gramoxone, among others) and Roundup. Because of their enormous popularity and their links to long-term health concerns, both herbicides have been the subject of thousands of lawsuits by those who have been affected.

Amid all the ongoing conversations about these products, many people are wondering how they might be related. Specifically, it is common to ask whether paraquat is an ingredient in Roundup.

Roundup does not, in fact, contain paraquat. It is worth mentioning, for the sake of clarity, that paraquat does not contain Roundup either.

That being said, both herbicides pose serious health risks to people who have been exposed to them on both an immediate and long-term basis. For this reason, it is helpful to know more about both Roundup and paraquat.

What Are the Similarities between Roundup and Paraquat?

Paraquat dichloride and glyphosate (the active ingredient in Roundup) are two chemicals that have a lot in common:

What Health Problems Do Scientists Believe Paraquat and Roundup Cause?

According to a number of studies, Roundup has a strong association with the development of certain types of cancer, including non-Hodgkin’s lymphoma and chronic lymphocytic leukemia.

Because of this, there are thousands of ongoing lawsuits in the United States alleging that the manufacturers of both these herbicides have failed to warn consumers and continued to market these products despite the known health risks. Bayer, the company that manufactures Roundup, denies any wrongdoing or negligence. Syngenta and Chevron, the major manufacturers of paraquat, also deny wrongdoing.

Is the Use of Roundup Still Permitted in the United States?

Despite the serious allegations that Roundup is carcinogenic (cancer-causing), Roundup is still legal to use in the United States.

In fact, because it is such an effective weedkiller, Roundup is one of the most popular herbicides in the country. While the controversy over its health concerns has led many in the agricultural sector to turn to alternative products (such as paraquat), the fact that Roundup is still permitted for residential use means that it is still a common weedkiller that people use in their own backyards.

However, and partly due to the ongoing legal action, Bayer will stop selling the current formulations of Roundup for use in residential areas in 2023. They are planning to replace the product with a version that does not contain glyphosate. Farmers, however, will still be able to continue to use Roundup in its current form.

Is the Use of Paraquat Still Permitted in the United States?

As is the case with Roundup, paraquat is still legal in the United States, and has been a highly popular herbicide since the 1950s.

However, due to the severe and potentially fatal consequences of exposure to paraquat, the Environmental Protection Agency (EPA) requires that only those with special training and a specific license be permitted to use paraquat for agricultural purposes. Unlike Roundup, there are currently no permitted uses for paraquat in residential areas. 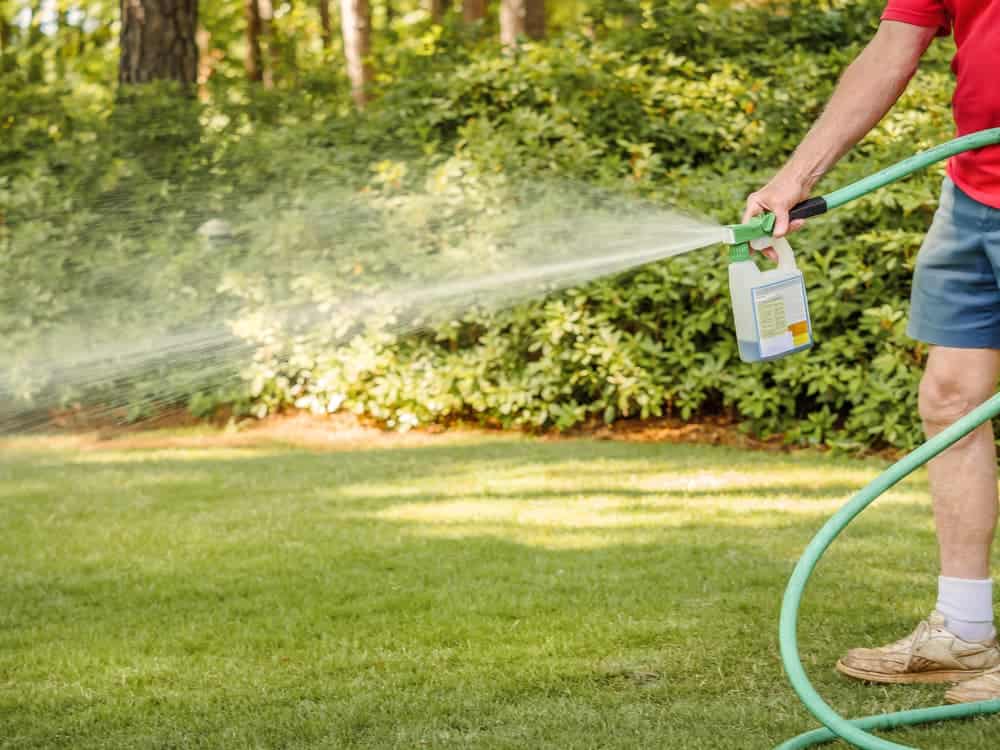 In addition to the EPA, there are several other scientific and advocacy organizations that have warnings about paraquat and its possible health risks. These include the Centers for Disease Control & Prevention (CDC) and the American Parkinson’s Disease Association.

However, according to the National Water-Quality Assessment Project, the use of paraquat has actually seen a sharp increase in recent years. Ironically, this is in part due to the warnings and concerns that have been raised about the dangers of Roundup.

Paraquat products continue to enjoy relatively unrestricted use in many underdeveloped nations, particularly because they are both inexpensive and effective. Nevertheless, many countries have banned its use outright. There are currently more than 40 nations that do not permit the use of products that contain paraquat, including the countries of the European Union, the United Kingdom, and China.

Considering the ongoing Multidistrict Litigation against corporations that produce paraquat products, it may be only a matter of time before the United States considers stricter limitations on the use of this chemical as well.

If you believe you or a loved one was exposed to paraquat or Roundup, you may be entitled to compensation for pain and suffering, medical expenses, and lost wages.

TruLaw and their attorneys are investigating paraquat and Roundup lawsuits today. Use our instant Case Evaluation tool to learn if you are eligible to file a lawsuit against the manufacturer of paraquat or Roundup today.