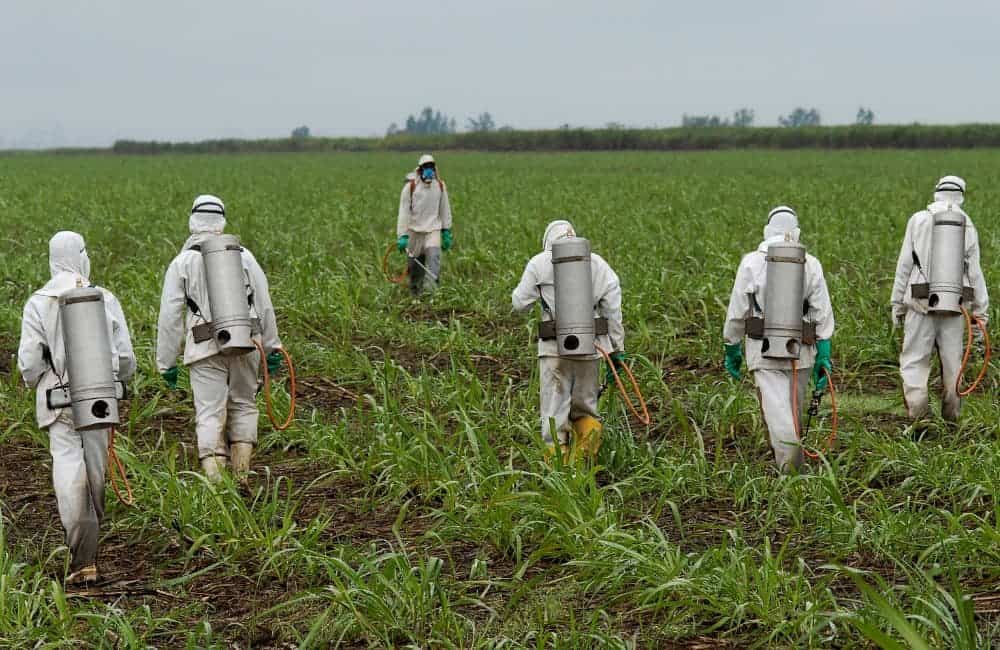 Paraquat is a toxic herbicide that has been widely used by farmers and agricultural workers since the 1960s. However, due to paraquat’s hazardous nature and numerous cases of paraquat poisoning from 2000 to 2016, the Environmental Protection Agency (EPA) began employing risk mitigation efforts. These measures are intended to prevent fatal poisonings and illnesses caused by paraquat exposure, including Parkinson’s disease.

Today, only farmers and agricultural workers who are commercially licensed to use paraquat are allowed to purchase the herbicide. These individuals must go through the EPA’s certification process and receive training before they can legally apply paraquat. Non-licensed individuals are prohibited from purchasing paraquat, even if they are supervised by a licensed applicator.

What Is Paraquat Used For?

Paraquat is technically paraquat dichloride. Along with Roundup, it is one of the most popular commercial herbicides in the United States. Products such as Gramoxone, Helmquat, Parazone, and Firestorm are all brand names of the of the generic chemical product.

Farmers and agricultural workers typically use the chemical for killing weeds and protecting crops and can easily be exposed to the chemical if they are not wearing the proper protective gear. Some other common uses of paraquat include eliminating potato stems, drying out cotton crops, controlling grasses and weeds in orchards, and reducing soil erosion.

However, products containing paraquat can have an adverse effect on human health. For that reason, paraquat is now sold with a blue dye to prevent licensed applicators from mistaking it for a drinkable substance. Some people have mistaken paraquat for coffee or other beverages in the past and inadvertently poisoned themselves, particularly when paraquat is transferred into beverage containers (which is now illegal). Paraquat on the market in the U.S. today also contains a strong odor to deter any user who tries to ingest it, as well as an agent that causes vomiting should someone accidentally ingest the herbicide. Paraquat is so toxic that even a tiny sip of the chemical can be fatal.

Because paraquat is a restricted use herbicide under EPA regulations, only licensed applicators are allowed to use and apply it. Most individuals who are exposed to this dangerous herbicide are farmers, agricultural workers, and people who reside near farms and cropland.

Paraquat is most fatal when it is ingested, which can occur if paraquat has been transferred to another container and the applicator mistakes it for a beverage. However, simply inhaling paraquat or having it touch the skin can result in serious illnesses. Exposure can occur when an applicator mixes, loads, or applies the herbicide. It can also happen when an applicator cleans out any container or tank designed to hold paraquat. 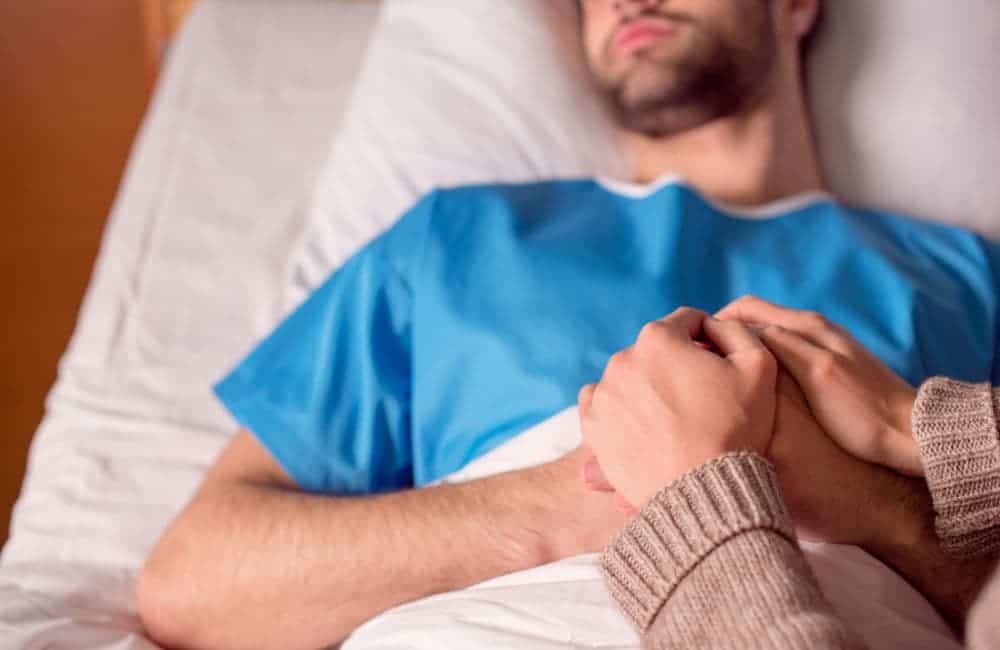 Exposure to paraquat has been linked to a number of serious health conditions. Research has shown a direct link between exposure to paraquat and an increased risk of developing Parkinson’s disease, for instance. Paraquat exposure can also cause problems with the liver, kidneys, heart, brain, lungs, and other vital organs.

Ingesting paraquat may cause symptoms such as tissue death, blood clots, kidney and liver failure, lung collapse, decreased blood pressure, dehydration, oral ulcers, cell death, and lung cysts. If paraquat is ingested, the first signs will typically show up in the digestive system. They include stomach pain and cramps, bloody stools, vomiting, oral bleeding and swelling, pain in the mouth and throat, and other symptoms. These symptoms may lead to other serious side effects, including difficulty breathing, seizures, weakness, yellow skin, and even coma.

Long-term exposure to paraquat can also cause serious illnesses like Parkinson’s disease. Parkinson’s disease is a progressive neurological disorder that usually begins with palsy (tremors) and progresses to slowed movements and muscle stiffness over time.

According to the Parkinson’s Foundation, more than 300 active lawsuits have been filed against the manufacturers of paraquat (the biggest manufacturers in the U.S. are Chevron and Syngenta), alleging that the manufacturers failed to disclose the link between Parkinson’s disease and the use of paraquat. Because there are so many lawsuits, and more are likely to be filed, the courts combined the cases into multi-district litigation to help expedite the paraquat lawsuits.

If you have had adverse health consequences as a result of exposure to toxic pesticides, including any of the brands listed above, you may be entitled to compensation for pain and suffering, medical expenses, and lost wages.