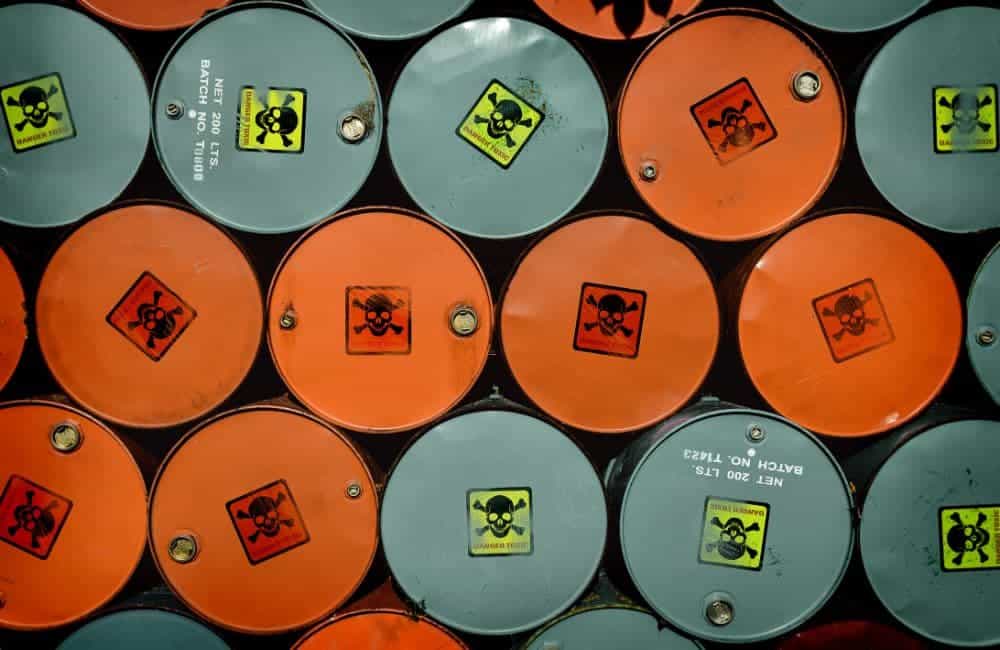 Paraquat is a powerful herbicide that has been shown to increase a person’s risk of developing Parkinson’s disease, in addition to other serious illnesses. People who accidentally ingest paraquat often suffer severe internal injuries or death.

However, within the last decade, the Environmental Protection Agency (EPA) has placed significant limitations on the use of paraquat in the United States. Paraquat is now considered a “restricted use” herbicide. To legally purchase paraquat in the United States, the purchaser must be a licensed applicator who has received special certification and training through the EPA.

As weeds have become more resistant to certain herbicides, such as Roundup (a potentially carcinogenic weed killer), commercial farmers and agricultural workers have increasingly turned to herbicides containing paraquat.

Paraquat has been manufactured by many different companies since the 1960s and has been marketed and sold under numerous brand names. One of the most common is Gramoxone. Companies that manufactured herbicides containing paraquat and failed to warn customers of the potential risks associated with their product (including Parkinson’s disease) may be held financially liable for the injuries that resulted from exposure to the chemical.

Some of the most common trade names associated with paraquat include:

The two biggest manufacturers of paraquat in the United States are Chevron and Syngenta, though many other companies manufacture the herbicide as well. In fact, the vast majority of paraquat products sold today are manufactured by Chinese companies.

Some of the most prominent paraquat manufacturers in the U.S., aside from Syngenta and Chevron include Sinon USA, Innvictis Crop Care, Drexel, Adama Group, United Phosphorus, and Helm Agro.

Who Is Most Likely to Be Exposed to Herbicides Containing Paraquat?

The workers who are most at risk of being exposed to paraquat are licensed applicators who regularly mix, load, spray, or otherwise handle paraquat-containing products. These include agricultural workers, farmers, tank fillers, crop dusters, and chemical mixers.

Still, even though paraquat is not available to the general public and can only be used by certified applicators, that doesn’t mean other people can’t be exposed to this toxic product. For example, individuals who reside in agricultural areas where paraquat is regularly used can potentially be exposed to the herbicide. People who live near cropland or commercial farms could be exposed to paraquat through contaminated water or spray drift. Herbicides containing paraquat are used on many different kinds of crops, so it is found nearly everywhere. 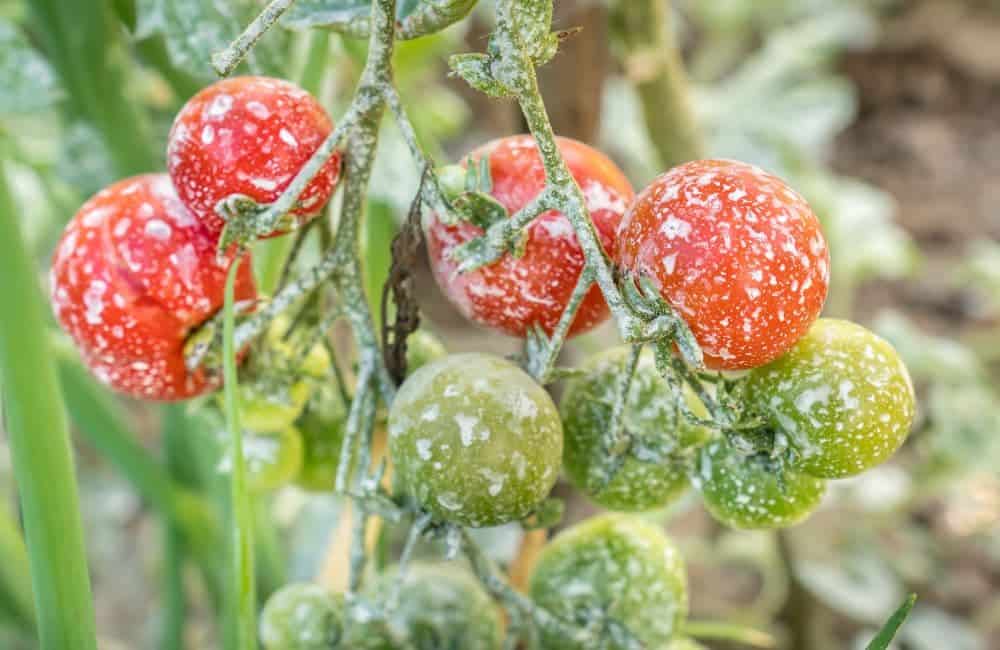 In fact, according to research published in the American Journal of Epidemiology, exposure to paraquat within 500 meters of a home raised the residents’ risk of developing Parkinson’s disease by 75 percent.

There are numerous ways that a person can be exposed to herbicides containing paraquat. Paraquat exposure often occurs via accidental ingestion. Paraquat manufacturers have put a number of safeguards in place to help prevent ingestion incidents, such as adding a pungent odor to the substance and dyeing it blue so that it cannot be mistaken for a beverage. Paraquat also contains an agent to induce vomiting if it is accidentally swallowed. It is also unlawful to transfer a paraquat-containing herbicide from the container in which it is purchased to another container.

Unfortunately, people still sometimes accidentally consume paraquat. The two other primary ways that paraquat exposure occurs are through skin contact and inhalation. Unlike ingestion, skin contact is almost never fatal, but it is still possible to be poisoned through the skin if the paraquat concentration in an herbicide is particularly high and the contact is prolonged. Paraquat can also enter the body through an open wound in the skin.

Inhalation is also dangerous, particularly to the lungs. If paraquat enters the lungs, it has the potential to cause severe lung damage.

In recent years, individuals who have been exposed to paraquat and later developed serious health issues, including Parkinson’s disease, have begun bringing lawsuits against the manufacturers of various paraquat-containing herbicides, including Chevron and Syngenta. Plaintiffs in paraquat lawsuits have alleged that the manufacturers of paraquat never disclosed the dangers of using the herbicide to the public.