PFAS (polyfluoroalkyl substances) have been called “forever chemicals” because they are virtually indestructible and remain in the environment (and in the human body) for long periods of time without breaking down.

PFAS have been linked to a variety of human health issues, including various types of cancer (including kidney, testicular, and prostate), cardiovascular disease, obesity, a heightened risk of diabetes and high blood pressure, an increased risk of preeclampsia in pregnant people, liver damage, and reduced immune system effectiveness, among other conditions.

These “forever chemicals,” of which there are thousands, can be found throughout the United States and all over the world. According to studies conducted by the Agency for Toxic Substances and Disease Registry (ATSDR), around 98 percent of all Americans have detectable levels of PFAS in their blood.

A Brief History of PFAS

Although they were first used in the 1930s to make non-stick and waterproof coatings, PFAS were not manufactured on a large scale until just before the 1950s. 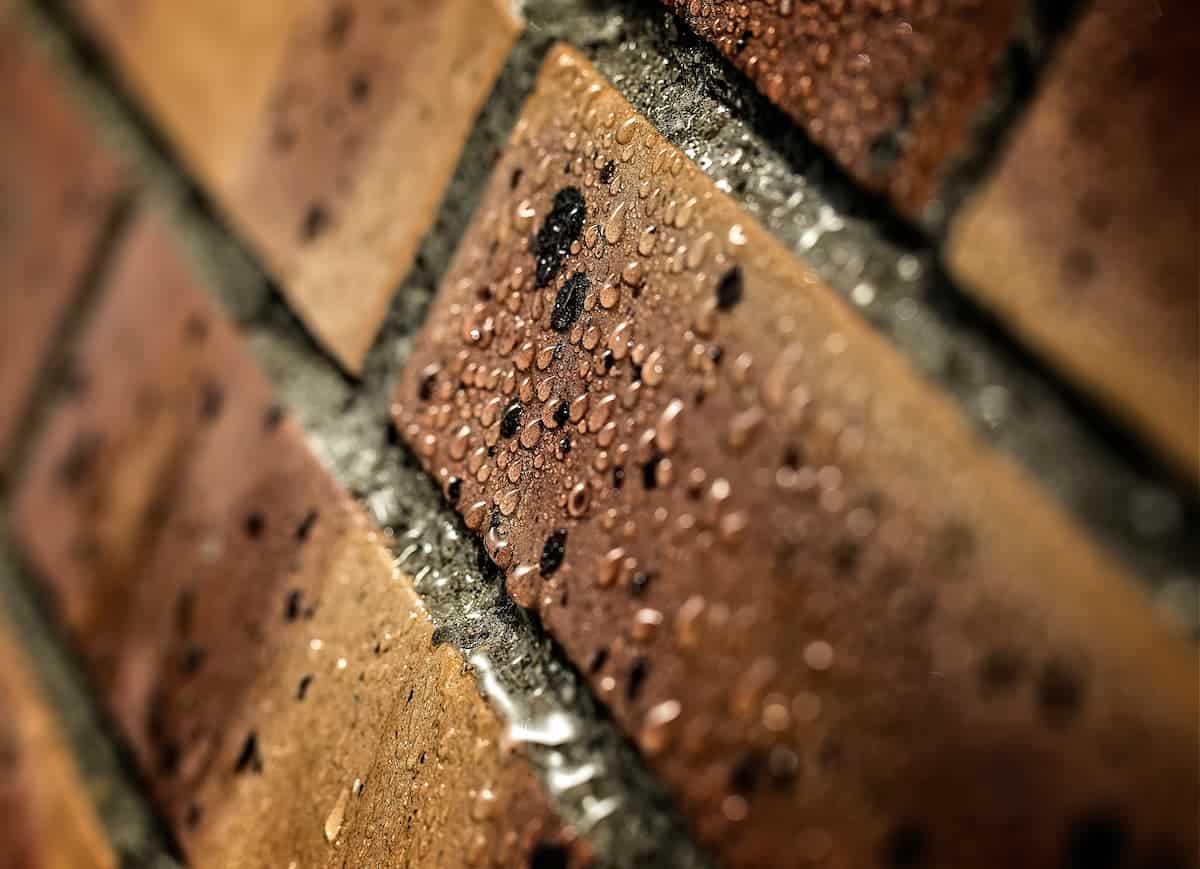 Beginning in 1947 with 3M mass-manufacturing PFAS, manufacturers began using various “forever chemicals” to make consumer, commercial, and industrial products that were resistant to water, heat, stains, oil, and grease. In 1951, DuPont began manufacturing Teflon with PFOA (perfluorooctanoic acid). Then, in 1953, Scotchgard, which repels oil and water, was invented by accident when someone at 3M spilled PFOS (perfluorooctane sulfonic acid) on a scientist’s shoe. And in the 1960s, AFFF, or firefighting foam, was born after being developed by 3M and the United States Navy using both PFOA and PFOS.

PFOA and PFOS became the two most prominent PFAS in use, and they continue to be the most widely researched. However, they are now largely discontinued in the United States due to safety concerns. Today, Teflon contains no PFOA but still uses other PFAS that may not necessarily be any safer for humans.

Even though PFOA and PFOS are no longer used to manufacture products, they persist in the environment and continue to affect human health, along with other PFAS.

Some of the major sources of contamination include landfills where products containing PFAS can be found, industrial sites where PFAS were either manufactured or used, wastewater treatment plants, fire training sites at airports and U.S. military bases, and fire response locations where firefighting foam was used, including areas affected by wildfires.

PFAS continue to be released into the environment by textile and leather factories, locations that manufacture industrial plastics, molds, resins, and surfactants, wire manufacturers, paper manufacturers, and companies that perform metal plating & etching, among others. These manufacturers may release PFAS through various means, including air emission and waste/wastewater disposal. Releasing PFAS into the environment can affect air quality, groundwater, soil, surface water, and runoff in the immediate area as well as surrounding areas.

Firefighting foam, which also contains PFAS, has been used to squelch a fire’s fuel source and prevent it from reacting with oxygen particles in the air. Although it is highly effective at suppressing fires, firefighting foam has recently become a source of major controversy, as many firefighters have alleged that they developed cancer after regular exposure to the PFAS found in the foam. Indeed, as noted by the Centers for Disease Control (CDC), cancer is one of the leading causes of death among firefighters.

U.S. military firefighters and airport firefighters, in particular, have been exposed to firefighting foam for decades. Some firefighters who were diagnosed with cancer have brought lawsuits against manufacturers of PFAS for failing to warn the public about the health risks associated with these chemicals.

The plaintiffs in these lawsuits have argued that PFAS found in firefighting gear and foam contributed to their cancer diagnosis. Although more research is needed to understand precisely how different PFAS may contribute to cancer, peer-reviewed research has shown that significant exposure to PFAS has the potential to cause specific forms of cancer.

If you are a firefighter and were exposed to high levels of PFAS through AFFF (foam) or your gear, fill in our Case Evaluator survey to find out if you are eligible to join our Firefighting Foam and Turnout Gear Cancer Lawsuit.

The attorneys of TruLaw want to help you seek compensation for the injuries resulting from exposure to these harmful “forever chemicals”. Fill in the Firefighter Gear Instant Case Evaluator to get in touch with us today.

Where Are PFAS Used? Are PFAS Carcinogenic? Where Do PFAS Come From? What Do PFAS Do to Your Body? Can PFAS Be Absorbed through the Skin?