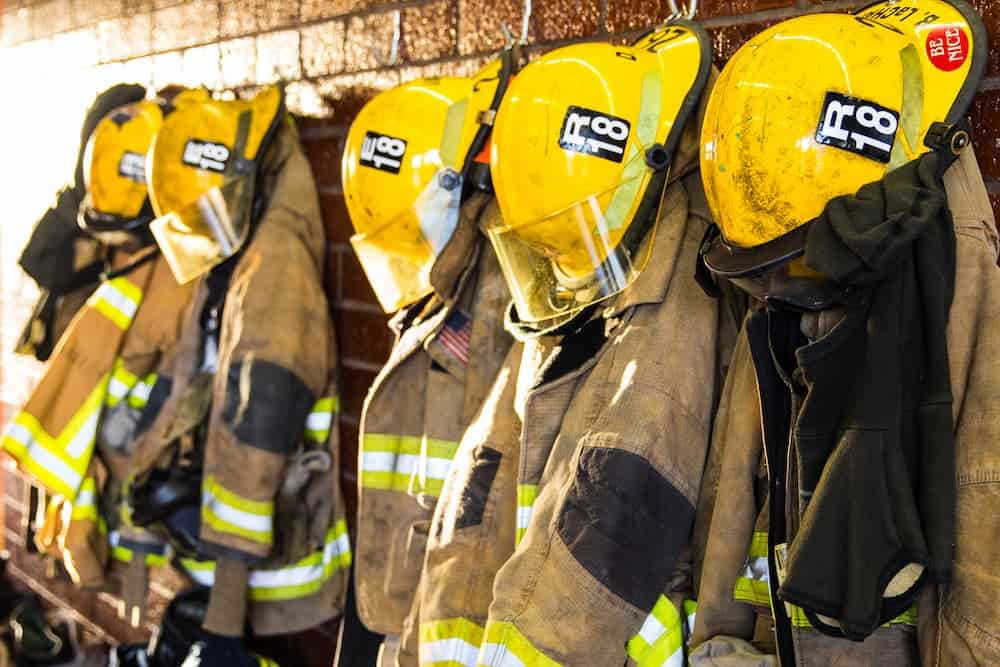 PFAS, or polyfluoroalkyl substances, are man-made, synthetic chemicals that have been used for a variety of purposes in consumer products. There are thousands of distinct PFAS in existence, but two of the most popular PFAS, at least until they were discontinued in the United States, were PFOA (perfluorooctanoic acid) and PFOS (perfluorooctane sulfonic acid). These two PFAS are also among the most widely studied.

PFAS are also known as “forever chemicals” because they do not break down and remain part of the environment. As a result, PFAS can contaminate drinking water, taint soil used for growing crops, and be ingested by animals consuming contaminated water or food.

Different PFAS have been linked to a wide variety of health issues in humans, including certain types of cancer.

PFAS May Be Linked to Some Types of Cancer

While research is ongoing, peer-reviewed research suggests that PFAS exposure may contribute to certain forms of cancer, including prostate cancer, testicular cancer, and kidney cancer, the Environmental Protection Agency (EPA) has reported.

According to biogeochemist Elsie Sunderland of Harvard University, who spoke about the dangers of PFAS to PBS, high levels of exposure to PFAS have led to reports of cancer. Significant exposure has also potentially contributed to other serious conditions, including heart disease, an increased risk of diabetes, and obesity.

According to Sunderland, between 98 and 99 percent of people have detectable levels of PFAS in their system. Individuals with higher levels of detectable PFAS in their blood may be more at risk of developing cancer and other severe health problems.

How Humans Can Be Exposed to PFAS 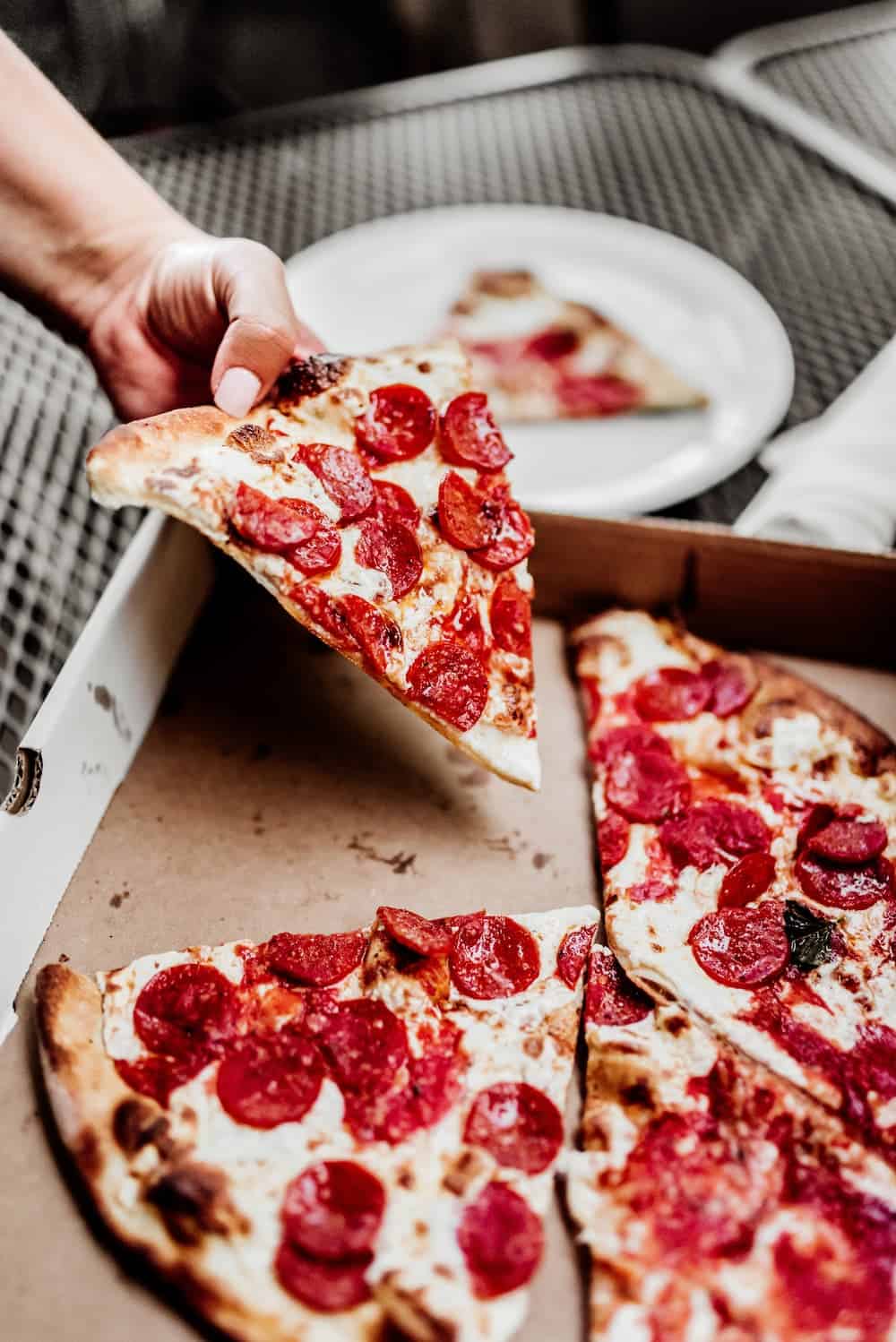 PFAS are everywhere, and the majority of humans around the world have been exposed to them through some route or another. PFAS have been mass-produced since the late 1940s and are found in a wide variety of consumer products, from non-stick cookware to water-resistant clothing, oil and grease resistant paper (such as the paper used in pizza boxes and the material used to make microwaveable popcorn bags), stain-resistant fabrics and carpet, and certain types of paint. PFAS can also be found in ski wax, shoes, boots, and materials made with Teflon.

Water contamination is one of the most common ways that people incidentally consume PFAS. For example, PFAS can be absorbed into groundwater and contaminate local water supplies. They can also work their way into private well water. People can also be exposed to PFAS through fish and other animals that they catch in contaminated water and then eat.

Soil and dirt are also common routes for exposure to PFAS in humans. Accidentally swallowing or inhaling soil or dirt that contains PFAS can lead to health issues down the road. And speaking of soil, humans can also be exposed to PFAS by consuming crops that are grown in contaminated soil. Additionally, meat-eaters can be exposed to PFAS after consuming livestock that was fed crops from contaminated land.

Food product packaging also sometimes contains PFAS. While humans don’t consume food product packaging, PFAS from the wrappings can contaminate the food in the package. PFAS exposure can also happen through the use of everyday cosmetics. Different types of makeup, hygiene products, such as shampoo and cleansers, and nail polish can all contain PFAS that may be absorbed directly through the skin.

Finally, some people are more likely to be exposed to high levels of PFAS than others. People who work in industries where workers regularly interact with PFAS are at an increased risk of suffering adverse health effects. Examples include individuals who work in chemical plants where PFAS are manufactured, pregnant people who often drink more water per pound of bodyweight than the typical person, and firefighters.

Firefighters who were exposed to PFAS on the job and later developed cancer are now alleging that PFAS manufacturers failed to warn them of the risks associated with these “forever chemicals.” According to an article by CBS News, cancer is the leading cause of death among firefighters.

The attorneys at TruLaw stand with the people of this country to fight for justice, health, and safety for all. That’s why we have filed a Firefighting Foam and Turnout Gear Cancer Lawsuit.

TruLaw and its seasoned lawyers are working hard to support those who have been injured due to third-party negligence. Visit our Firefighter Gear Instant Case Evaluator to learn if you are eligible to join.