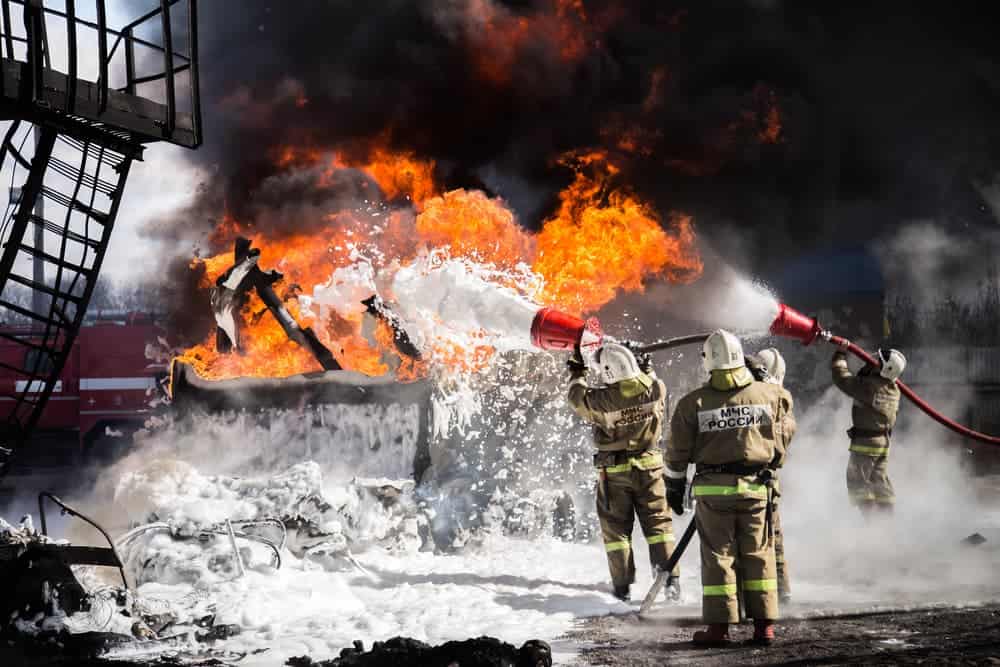 PFAS is an acronym that stands for both Perfluoroalkyl Substances and Polyfluoroalkyl Substances. These are synthetic chemical compounds that are manufactured for use in several industries around the world and are highly valued for their unique ability to repel both oil and water.

This property of PFAS chemicals means that they are widely used in many common products, such as:

Why Are PFAS Chemicals Controversial?

The chemical composition of PFAS includes a bond between carbon atoms and fluorine atoms. The bond between these two elements is considered the strongest bond in nature. As a result, PFAS compounds are so persistent in the environment that environmental agencies and public interest organizations refer to them as persistent organic pollutants. Some have also dubbed them “forever chemicals.”

The Environmental Protection Agency (EPA) has noted that components of PFAS break down incredibly slowly over time. Because of this, the United States began phasing out the production of many of the highly studied “long-chain” PFAS chemicals in the early 2000s. However, there are still many “replacement” and “next-generation” PFAS chemicals that are currently in production and use.

One consequence of the fact that PFAS substances take such a long time to break down is that many of the chemicals can be found in the blood serum of animals and human beings all around the world. Levels of PFAS can also be detected in many food products and in various aspects of the environment, such as water, soil, and even air across the globe.

The fact that PFAS chemicals are in so many consumer, commercial, and industrial products makes it difficult for scientists to study what the potential negative effects of these substances are on human health and on the environment.

What Are the Possible Health Risks of PFAS Chemicals?

While there is no definitive consensus about exactly how harmful PFAS chemicals are to humans, the Centers for Disease Control (CDC) notes that there are several studies that suggest a variety of outcomes for people who have been exposed to these substances. The CDC specifically points to the following as possible health risks from PFAS in animals and in humans:

Is Anything Being Done to Address the Problems with PFAS?

The researchers at the EPA, CDC, and other groups are engaged in ongoing work to learn more about both the dangers of PFAS chemicals and how to address the problems they already know about. This includes trying new means of detecting and measuring the substances in the environment, discovering how to remove PFAS from drinking water, and determining effective ways of managing and disposing of the chemicals.

While federal action has been relatively modest thus far, several states have enacted their own regulations to mitigate the increasing levels of PFAS in the environment. States such as Michigan, New Jersey, New York, and Vermont have established legislation that restricts or prohibits the use of PFAS chemicals in consumer products, firefighting foam, and food packaging. Michigan has also created stringent regulations regarding PFAS contamination in drinking water.

Maine has gone even further. In 2021, it became the first state in the country to ban PFAS in all products by the year 2030.

The concerns surrounding these “forever chemicals” have also prompted serious litigation against PFAS manufacturers such as DuPont and 3M, as well as downstream industrial companies that use the substances in their products or in their manufacturing processes. 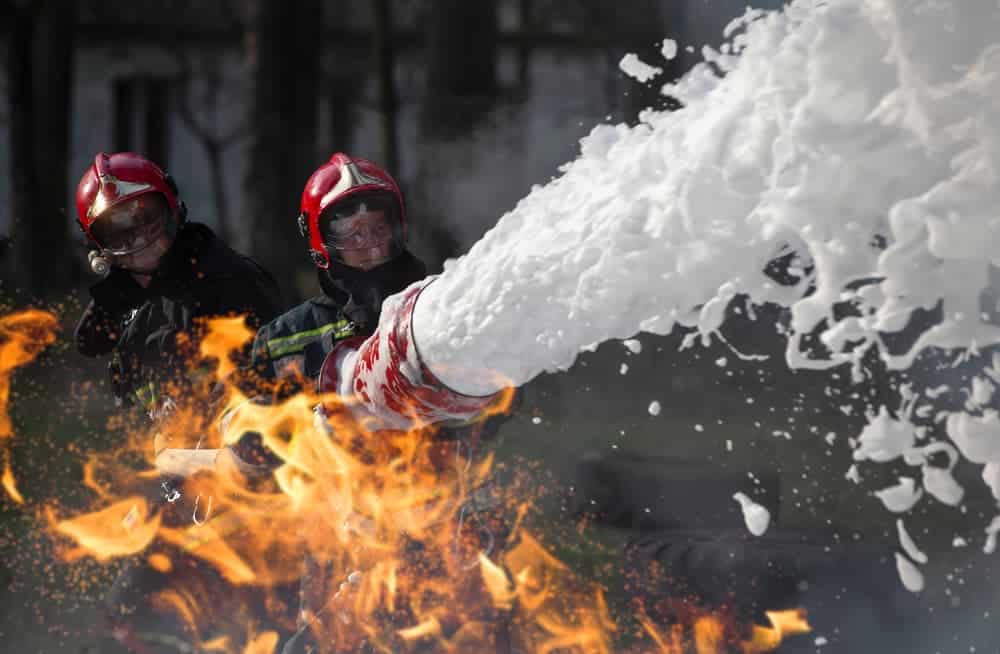 According to The National Law Review, there appears to be a major emerging trend toward growth in PFAS consumer product litigation. This has been spurred by a number of large settlements in recent years, as well as by numerous advances in the way that epidemiologists, toxicologists, and environmental scientists understand the effects of these chemicals on the health of people and the planet.

TruLaw and its seasoned lawyers are working hard to defend those who have been injured due to PFAS and AFFFs. Visit our Firefighter Gear Instant Case Evaluator to learn if you may be eligible for a Firefighter gear case today.