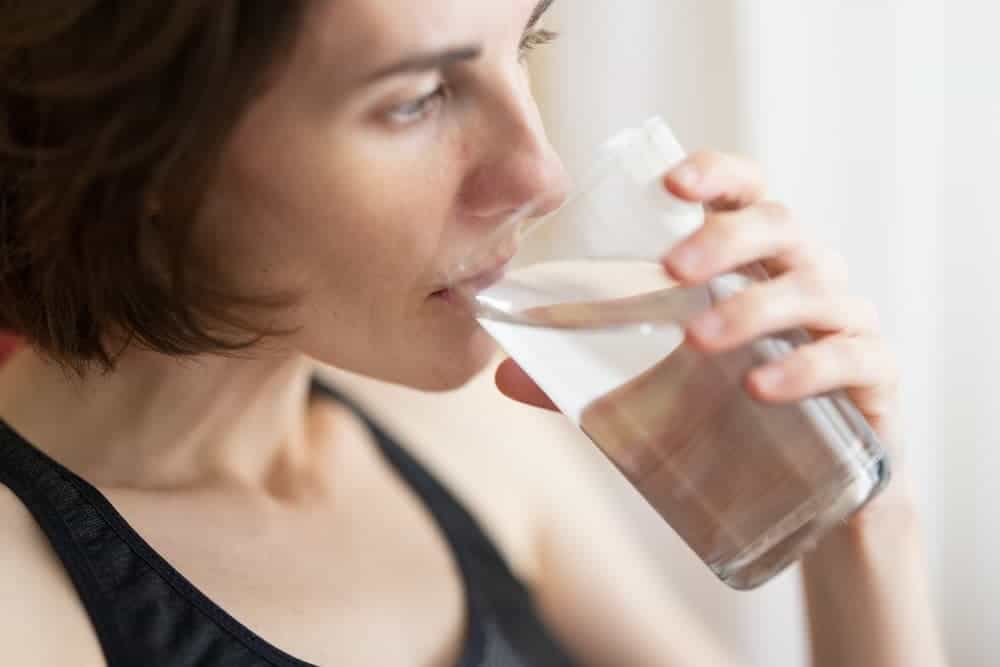 Also known as “forever chemicals”, PFAS (polyfluoroalkyl substances) have been used to manufacture certain consumer products since the 1950s. According to the Agency for Toxic Substances and Disease Registry (ATSDR), some of the most common products that contain or previously contained PFAS include non-stick pans, stain-resistant fabrics, water-resistant clothes, oil and grease repellent products, certain paints and varnishes, firefighter gear, and firefighting foam.

PFOA (perfluorooctanoic acid) and PFOS (perfluorooctane sulfonic acid) are the most widely researched PFAS. While products manufactured in the United States no longer contain PFOA or PFOS, imported materials sometimes do. Still, there are thousands of chemicals that fall under the umbrella of PFAS. PFAS have been shown to have a negative impact on the environment. These substances don’t break down, so they can become an environmental hazard even after they are no longer being used. PFAS can ultimately affect human health as well, even in people who don’t own products containing PFAS.

Water, soil, cosmetic products, food, and certain types of food packaging containing PFAS are all common sources of exposure. For example, PFAS can contaminate local drinking water and personal well water. People can also be exposed to PFAS if they consume fish that were caught from a water source that is tainted with PFAS. Ingesting or inhaling dust that is contaminated with PFAS could potentially lead to exposure. Applying makeup, nail polish, lotions, shaving cream, and cleansers containing PFAS directly to the skin can be hazardous to human health. People can also be exposed to forever chemicals by eating food products that were grown in contaminated soil or packaged in PFAS wrappers. Even meat products can contain PFAS if the animal consumed crops from PFAS-contaminated soil.

If a person is exposed to PFAS, they can suffer severe health problems as a result. People who are exposed to high levels of PFAS may experience symptoms like heightened cholesterol, liver enzyme alterations, heightened risk of high blood pressure, increased risk of preeclampsia during pregnancy, reduced effectiveness of the immune system, and a heightened risk of developing certain types of cancer, including kidney cancer and testicular cancer. Reproductive effects, including reduced fertility, have also been attributed to PFAS exposure, as well as growth delays in babies.

Scientists have endeavored to learn more about the impact that PFAS may have on the human body through animal testing. Animal testing with PFAS caused birth defects, stunted development, and even newborn fatalities in test subjects. While additional research is needed to determine whether PFAS affect humans in the same manner, many studies have shown that exposure to PFAS can be extremely hazardous to human health.

According to a 2018 article published by the Harvard School of Public Health, a CDC review revealed that in addition to cancer, PFAS also had the potential to cause liver damage and increase a person’s risk of developing thyroid disease and asthma.

Most people in the United States have been exposed to PFAS. And unfortunately, because it is a “forever chemical,” it can remain in the human body for a long time. However, certain individuals face higher levels of exposure than others. People who work in chemical plants where PFAS are manufactured, for example, are more likely to show higher amounts of PFAS in their blood than the average person.

Firefighters are also exposed to these dangerous chemicals more frequently and for prolonged periods of time. This is because their firefighting gear contains PFAS. 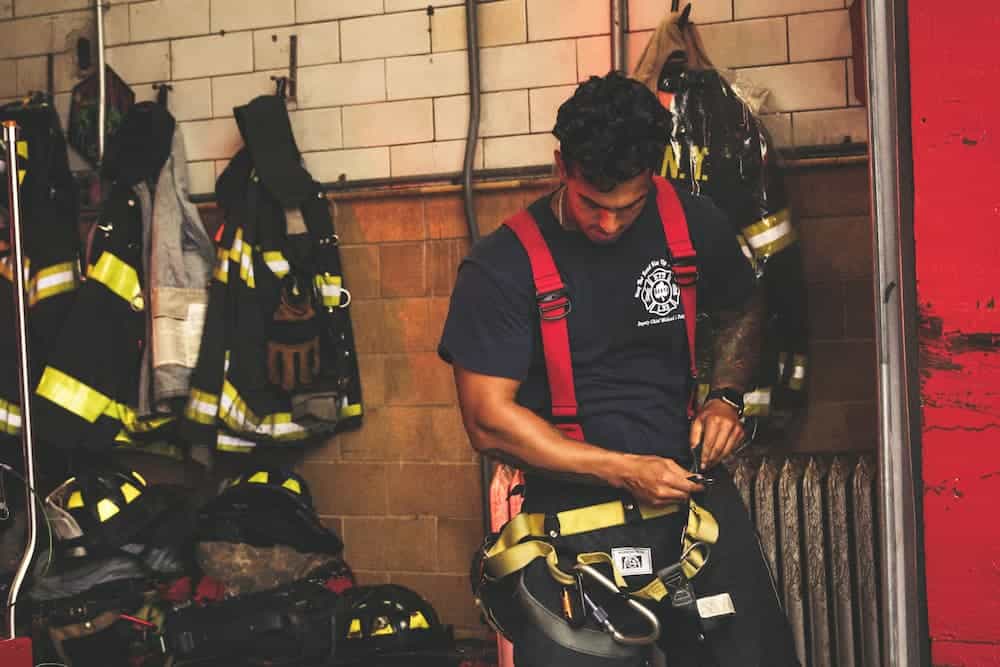 The lawsuits allege that the defendant manufacturers failed to warn the public about the potential dangers associated with using firefighting gear containing PFAS. The plaintiffs have argued that they were regularly exposed to PFAS on the job and later developed serious health conditions, including cancer, severe illnesses, and other serious physical injuries.

According to CBS News, cancer is one of the top causes of death among firefighters. Many firefighters now believe that exposure to PFAS could potentially be behind some of these fatalities.

If you are a firefighter who has been exposed to high levels of PFAS through your gear and the foam that you use to fight fires and keep us safe, TruLaw wants to help you fight for compensation.

First, visit our Firefighter Gear Lawsuit page to learn more about the case. Then, take our Instant Case Evaluator to find out if you are eligible to join the lawsuit. A member of our team will contact you shortly after to discuss your legal options.