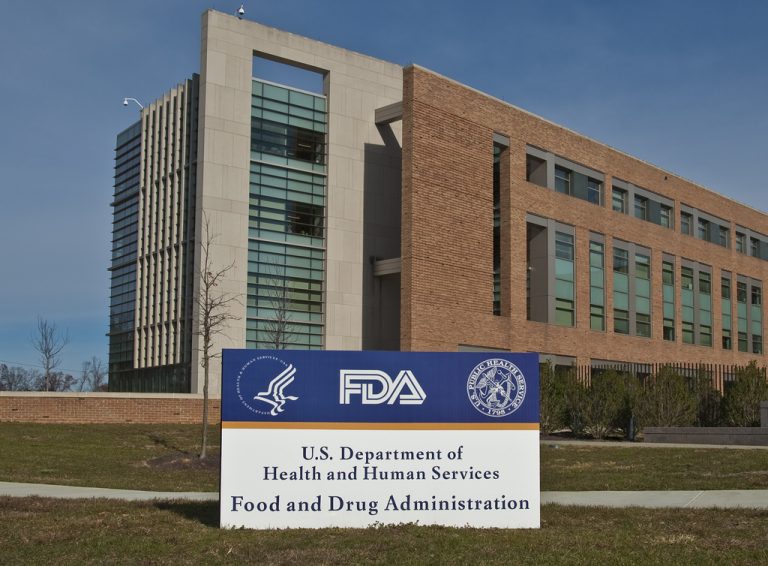 The Trump Administration and a Republican-led Congress ushers in a new era that will no doubt affect the FDA in terms of leadership, how regulations will be enforced, or if the rules will be scaled back or scrapped entirely.

It has been just one year since Dr. Robert Califf became the chief of the U.S. Food and Drug Administration, but the agency is no doubt in for a post-election shakeup. Between a Trump presidency and a pro-business Congress, the next few years might bring about deregulation, and with it the end of numerous consumer protections.

The Drug and Device Industry

The FDA has long walked the line between patient protection and pressure from the pharmaceutical industry for quicker approvals of drugs and medical devices. Over the last several years, lawmakers have fought over a myriad of bills that would clear the way for a major change in the way the U.S. prescription drugs and medical devices. President Trump is likely to enable the pharmaceutical industry to get much of what it wants in terms of deregulation.

In 2016, long-awaited federal rules to put the regulation of all tobacco products, including e-cigarettes, under the authority of the U.S. Food and Drug Administration (FDA) finally became official. Prior to the Electronic Nicotine Delivery System rules, E-Cigarettes have been virtually unsupervised by the government.

But on his fifth day in office, President Trump received a letter from Rep. Duncan Hunter (R-Calif.), asking him to repeal, or at least delay, the new rules. Hunter is asking Trump to consider repealing or suspending the rule or at a minimum move the filing deadline for new products back two years, from August 8, 2018, to August 8, 2020.

Trump has previously expressed intent to overhaul FDA programs that govern farm and food production, and Congress could cut the agency’s budget, making it difficult or even impossible to fund programs to prevent food-borne infections, prevent misleading food labels, and keep unsafe additives out of the food supply. However, the Food, Drug, and Cosmetic Act cannot be altered with an executive order, and President Trump may undoubtedly find out that there are limits to what he can really do.

FDA control an important step toward reining in e-cigarettes. (2016, May 07). Retrieved from http://www.standard.net/National-Commentary/2016/05/07/ecigarettes-vaping-FDA-children-editorial