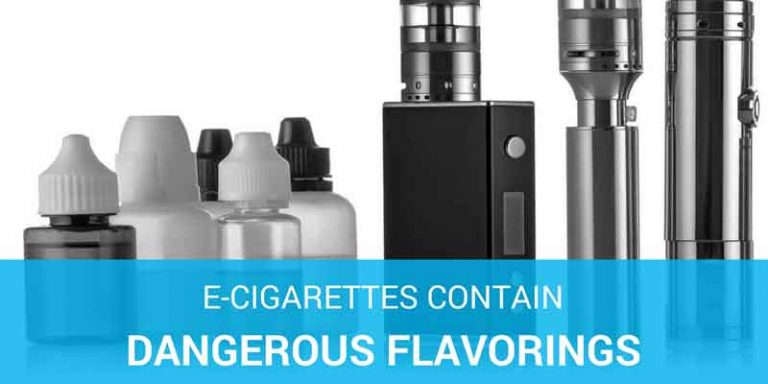 Donald Trump’s unexpected election in November and his pledge to reduce federal regulations on businesses have given the e-cigarette industry hope that the new administration will favor rolling back vaping laws and regulations on the devices, erasing all the huge strides made recently by U.S. Surgeon General Dr. Vivek Murthy.

In a report released to the public on December 8, 2016, Surgeon General Murthy called e-cigarettes an “emerging public health threat” for young people.  Shortly thereafter, the surgeon general created a website to make sure teens “Know the Risks of E-Cigarettes & Young People.”  Besides explaining the basics of what an “e-cig” is, the Surgeon General warns teens about the use of “flavorants such as diacetyl, a chemical linked to serious lung disease” on the website.

President Trump has not yet appointed his Surgeon General, but he has now signed a repeal of the Affordable Care Act which may limit the role of the Surgeon General.  This repeal and the promise of reducing federal regulations by President Trump has given hope to the tobacco lobby groups who want to delay implementation of the new rules in the short term and repeal the 2016 law that treats electronic nicotine delivery systems (ENDS) like cigarettes in the long-term.

In 2009, Congress gave the U.S. Food and Drug Administration (FDA) the authority to oversee all tobacco products, and the Tobacco Control Act that took effect in August 2016 brought e-cigarettes, cigars, pipe tobacco, and hookah tobacco under existing rules that regulate cigarettes and smokeless tobacco. These rules require companies to:

While health advocacy groups strongly favored the new rules because the potential health risks of e-cigarettes are still being studied, industry officials insisted that they would hurt small companies and stall business development.

Diacetyl lawsuits involving individuals harmed while working with flavorants made from Diacetyl continue to be filed and only time will tell if E-cigarette users who are heating flavorants containing diacetyl end up with similar serious lung diseases.

E-cigarette use triples among middle and high school students in just one year. (2015, April 16). Retrieved from https://www.cdc.gov/media/releases/2015/p0416-e-cigarette-use.html

About the office of the surgeon general. (n.d.). Retrieved from https://www.surgeongeneral.gov/about/