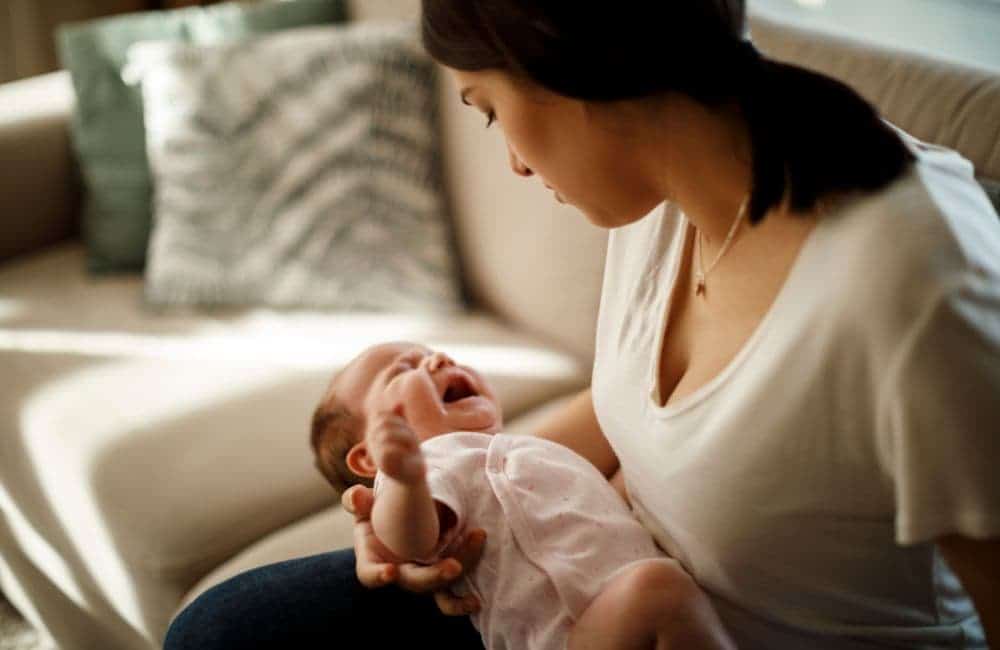 NEC is a severe gastrointestinal illness that predominantly affects premature infants. NEC occurs in about one out of every 1,000 premature infants, according to the Cleveland Clinic. Full-term infants rarely contract NEC.

NEC occurs when bacteria accumulate in a preterm infant’s intestinal tract, cause intestinal tissue death, and erode the intestinal wall. NEC can occur in the small or large intestines. Eventually, if left untreated, NEC can eat through the intestinal wall and create perforations, through which bacteria can escape into the abdominal cavity or into the bloodstream. This can lead to a life-threatening bacterial infection and other complications.

Some of the symptoms of NEC include abdominal pain and swelling, green and yellow vomit, bloody stools, diarrhea, fatigue, refusal to eat, inability to gain weight, fluctuations in heart rate, and changes in body temperature.

However, an allergy to an ingredient can also cause an upset stomach. Consider switching to a formula for babies with a sensitive stomach.

As a result, parents of premature babies who developed NEC after being fed Enfamil and/or Similac baby formula products have begun filing lawsuits against the manufacturers of these products. However, parents must file their lawsuit within a specific period of time dictated by each state’s statute of limitations for their case to be legally valid.

What Are NEC Lawsuits? 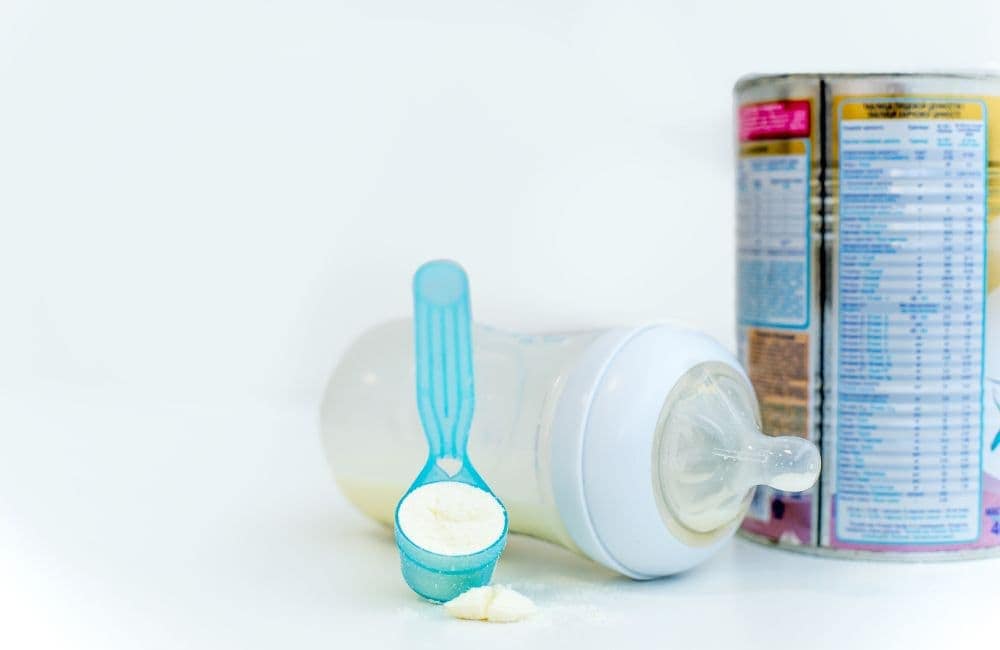 Lawsuits have been filed by parents of preterm infants who were diagnosed with NEC after receiving cow’s milk-based formulas marketed under the Enfamil or Similac brand names. The lawsuits allege that the manufacturers of Enfamil and Similac (Mead Johnson and Abbott Laboratories, respectively) failed to warn the public about the potential risks associated with feeding cow’s milk formula to premature babies. The lawsuits also allege that the manufacturers marketed the products as equivalent to breastmilk.

Plaintiffs have filed lawsuits in federal courts across the country, though many have chosen to file in Illinois since both Mead Johnson and Abbott Laboratories have headquarters in Chicago. Other parents have filed individual lawsuits in the state where their infants were diagnosed with NEC after being fed Enfamil or Similac products.

As the number of cases grows, it is possible that the court will decide to combine individual NEC lawsuits into a mass tort. A mass tort is different from a class-action lawsuit because although there are numerous plaintiffs, every plaintiff is treated as an individual and retains all the individual rights they would have been afforded if they had pursued a personal injury lawsuit on their own.

The Statute of Limitations for NEC Baby Formula Lawsuits

As with all personal injury cases, there is a statute of limitations on product liability cases, including NEC baby formula lawsuits. Parents who plan to file an NEC lawsuit on behalf of their infant must do so within a specific period of time. If they fail to file their lawsuit before the statutory deadline expires, they forfeit the right to pursue legal action against the manufacturer.

In Illinois, where the manufacturers of Similac and Enfamil are located, parents generally have two years to file a lawsuit on behalf of their child. This is the same deadline that applies to most personal injury cases in Illinois.

However, it should be noted that Illinois does have a “discovery rule” that allows for the statute of limitations period to be extended under certain circumstances. In some cases, the harm caused by NEC might not be “discovered” immediately the way other personal injuries, such as broken bones, would be. The statute of limitations in NEC baby formula cases might not begin until a preterm infant has been officially diagnosed, even though they likely will have received bovine milk-based formula for some time before they began to show symptoms of the disease.

TruLaw and its team of seasoned lawyers fight on behalf of individuals harmed by drugs, devices, chemicals, and other products. To date, TruLaw and its partner law firms have successfully collected over $3 billion through verdicts and settlements in all 50 states.

If you believe your baby developed NEC due to cow’s milk-based formulas such as Enfamil and Similac, you may be eligible to file a lawsuit.Use our Instant Case Evaluator to find out if you are eligible for a Necrotizing Enterocolitis (NEC) lawsuit today.