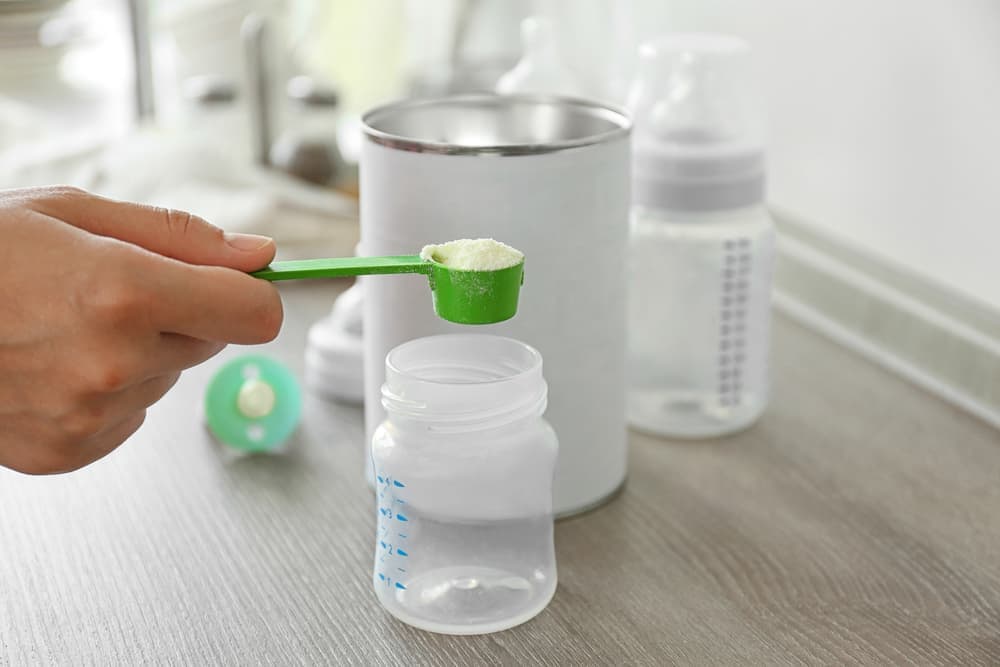 Sometimes, newborns who receive baby formula can experience an upset stomach, diarrhea, or gas. If this occurs, it might be due to a dairy or soy allergy. The symptoms will usually go away if you switch formulas and the infant is no longer being exposed to the allergen.

An upset stomach is one of the common side effects of using baby formula. If an infant is allergic to dairy and receives cow’s milk-based infant formula, they might show symptoms of an upset tummy. An upset stomach can also occur if infant formula is contaminated by bacteria like salmonella. The FDA recently recalled Similac (one of the popular bovine-milk-based baby formulas that has been shown to cause higher levels of NEC in preterm infants) after finding that some products were contaminated with Cronobacter bacteria, which can lead to life-threatening conditions, such as sepsis.

Some of the classic signs of an upset stomach after receiving formula include spitting up after feeding, vomiting after feeding, excessive flatulence, and crying or fussing.

If an upset stomach is caused by an allergy to cow’s milk, the infant may develop other symptoms of an allergic reaction. In addition to stomach issues, they might develop skin rashes and a stuffy nose.

Baby formula that does not contain the proper nutrition can also harm the infant receiving it. Baby formula products must abide by strict guidelines set by the FDA to ensure that babies receive all the nutrients they need from formula products. This is why the CDC encourages parents to avoid homemade infant formula as well as imported formula products that are not subject to FDA regulations.

Severe Side Effects of Baby Formula

NEC is another serious side effect of cow’s-milk-based formula products although it tends to primarily occur in premature infants, especially those who were born weighing less than two pounds. NEC rarely occurs in full-term babies, but about 1 in 1,000 premature babies suffers from the disease.

NEC is a gastrointestinal disease that can cause life-threatening complications. As bacteria from infant formula builds up in an infant’s intestinal tract, it can begin to erode the intestinal wall. Eventually, this can lead to perforations, or holes in the intestinal lining.

When holes form in the intestinal wall, bacteria are then allowed to seep out of the intestines and into the abdominal cavity, potentially infecting other organs. It can also leak into the bloodstream, which would cause the bacteria to circulate throughout the infant’s body. 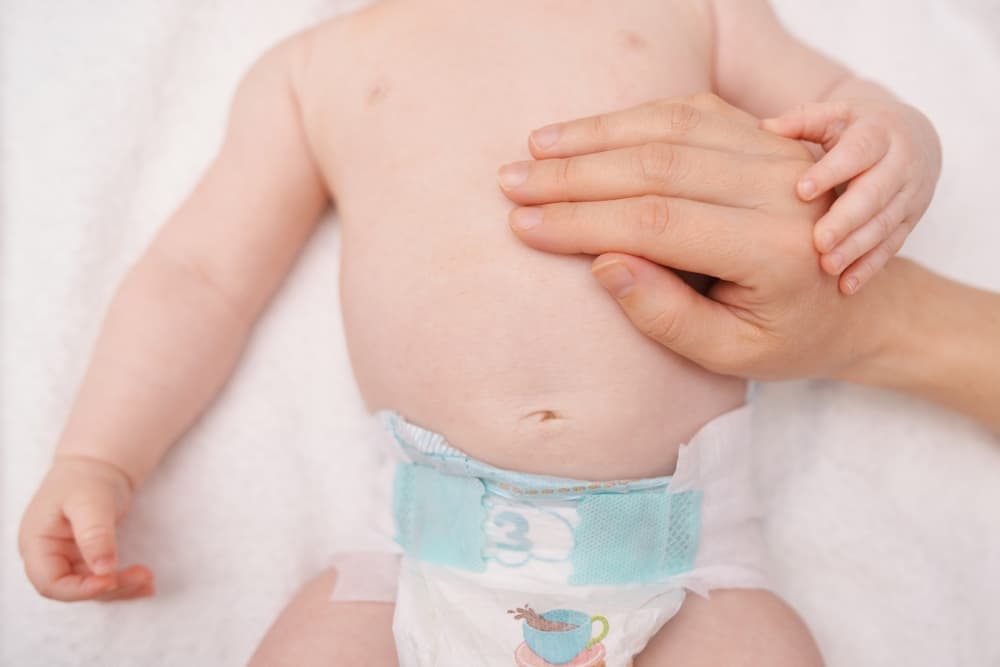 Other common symptoms of NEC include green and yellow vomit, abdominal pain and swelling, bloody stools, diarrhea, lethargy, lack of appetite, and an inability to gain weight. NEC can occur in the small intestine, the large intestine, or both.

Some of the complications that can arise from NEC include sepsis, intestinal strictures, and short bowel syndrome.

Sepsis is a severe blood infection that is typically caused by bacterial infections. Intestinal strictures occur when the intestinal tract narrows, which can prevent food from freely passing through an infant’s bowel. Strictures are quite common in young infants who contract NEC, though they typically don’t appear until a few months after the infant has recovered from NEC.

Parents whose children were diagnosed with NEC after receiving products like Similac and Enfamil have filed lawsuits in numerous states against the manufacturers of these products, alleging that the manufacturers failed to disclose the potential dangers of bovine milk formula being given to premature infants.

If you feel your baby has suffered from NEC due to a liable third party, you may be eligible to file a lawsuit, but you must act quickly and file a suit before the statue of limitations expires.

TruLaw and its team of seasoned lawyers fight on behalf of individuals harmed by drugs, devices, chemicals, and other products. To date, TruLaw and its partner law firms have successfully collected over $3 billion through verdicts and settlements in all 50 states.

Use our Instant Case Evaluator to find out if you are eligible for a Necrotizing Enterocolitis (NEC) lawsuit today.