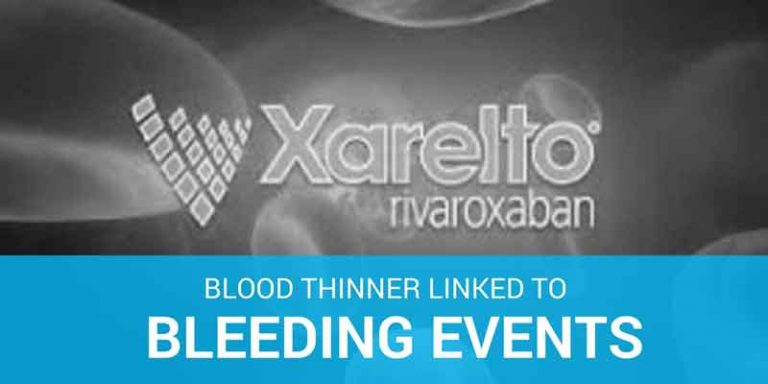 According to the Louisiana Record, over 9,000 Xarelto claims have been brought across the U.S. against the makers and distributors of the anticoagulant drug Xarelto, the majority centralized in multidistrict litigation (MDL) in the Eastern District of Louisiana under U.S. District Court Judge Eldon Fallon. Another 1,000 cases have been filed in state court in Philadelphia, Pennsylvania, and an additional 1,000 are pending in Delaware.

Judge Fallon has picked four Xarelto claims to serve as bellwether lawsuits from the MDL to be tried during 2017. These include:

Although the results of these bellwether cases are not binding on the other Xarelto lawsuits in the MDL, they will likely set the tone for the Xarelto Case as a whole and settlement discussions, and be used to help determine whether a settlement can be reached. If no settlement is possible or the defendants are determined to be entirely at fault, the cases may be sent back to their home districts. The defendants in the Xarelto cases are German drug maker Bayer AG and its U.S. distributor, Janssen Pharmaceuticals, a subsidiary of Johnson and Johnson.

According to a report released in July 2016 by the Institute for Safe Medication Practices (ISMP), there was a total of 10,674 adverse event reports associated with Xarelto in 2015, including 1,121 patient deaths and 4,508 injuries that required hospitalization. The most common reports were of bleeding on the brain and in the intestines.

Xarelto Claims to be Heard in Coming Year Through Bellwether Cases will be updated as the Xarelto lawsuits move forward.