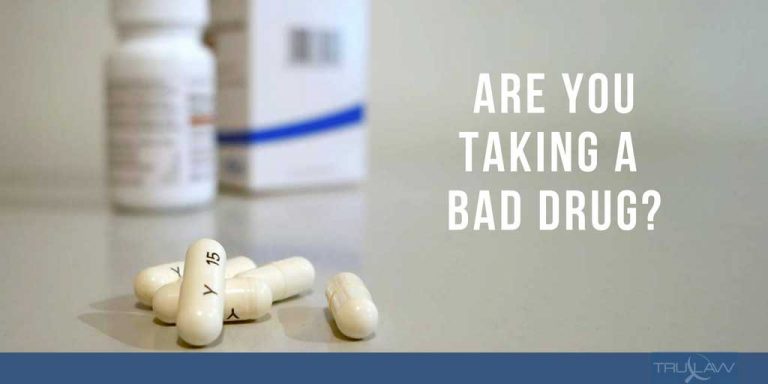 Companies release new drugs every day and most of them are helpful, necessary and carry side effects.  If the drug company sufficiently warns the public about potential side effects or injuries as a result of taking the drug, there is no reason to file a lawsuit.

On the other hand, some side-effects go unnoticed or there may be reasons the drug company chose not to warn the public of these side-effects.  TruLaw believes that injured individuals not warned of the risk of injury have the right to hold the company responsible for those injuries accountable – this results in a bad drug lawsuit.

Where do we learn of these bad drugs?

Calls from injured individuals who note they would not have taken the drug if they were told of the side effect/injury generally prompt investigations by a lawyers. We also learn of injuries from individuals who chose to file complaints with the FDA.  Lawyers investigate these claims and if they can find that other individuals also experienced similar injuries, they may decide to pursue litigation.

The decision to pursue a bad drug lawsuit against BIG PHARMA is not one taken lightly by lawyers.  Lawyers filing such a lawsuit understand that they will face teams of highly compensated lawyers and lobbyists on the other side.  Lawyers filing suits on behalf of individuals are compensated ONLY if they win and its likely that is 3-5 years from the date they start investigating.  Therefore, lawyers filing bad drug lawsuits must truly believe in a successful outcome or they will go broke facing BIG PHARMA.

Why are there so many bad drug commercials on TV or on the internet?

We hate these ads too!  But, since you likely noticed these ads, let’s just agree that they are effective, and move onto why we need them.

By the time you notice any given drug ad, you have likely seen it a number of times and you can assume that the reason for the push for that particular drug or medical device advertising is because there is an impending date after which any injured individual will be barred from filing a lawsuit or being included in a settlement.  Lawyers involved with these lawsuits often step up their advertising just before dates that will restrict the filing of lawsuits in order to reach anyone that may qualify. 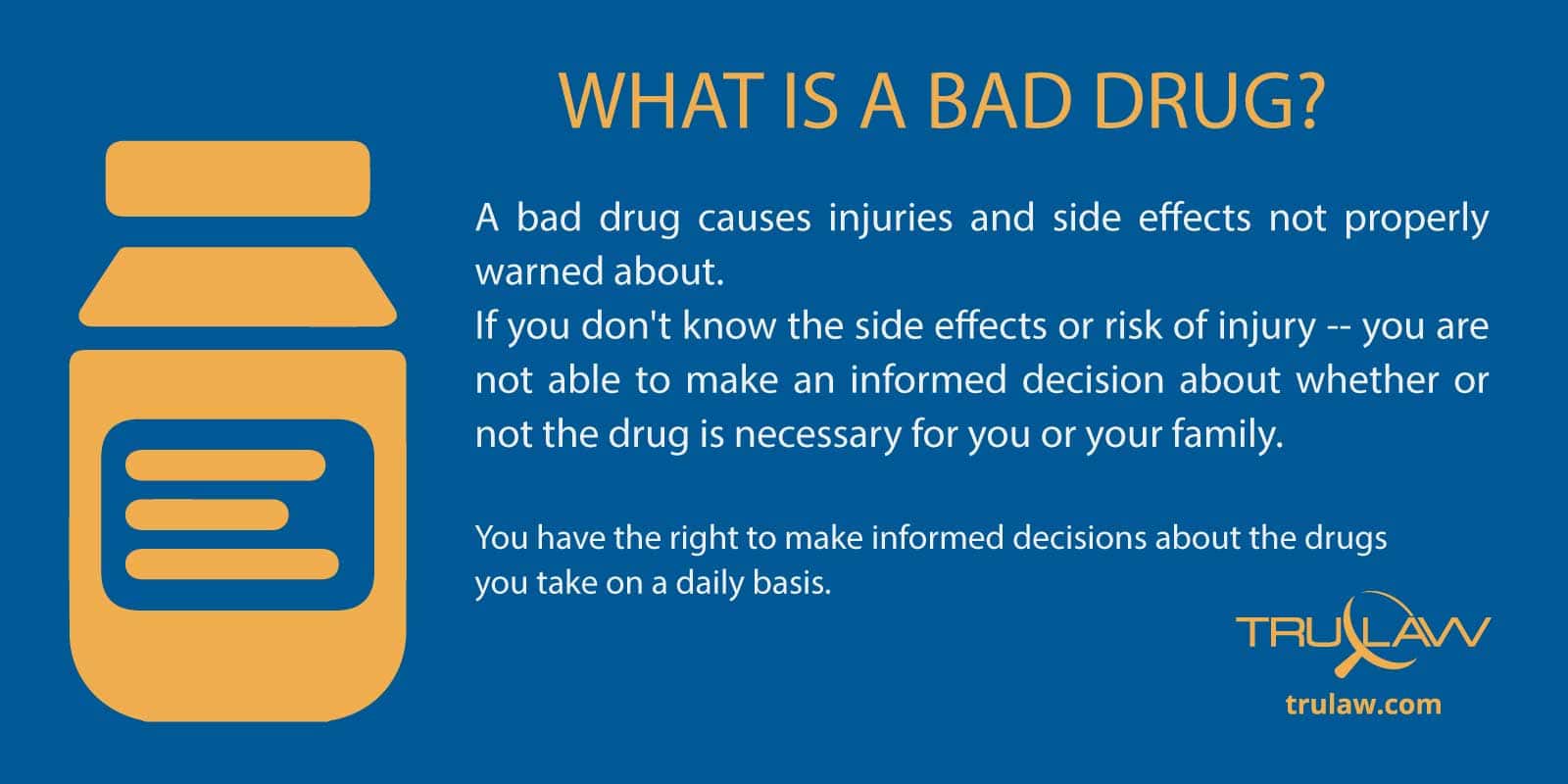 There is nothing more heartbreaking than having to turn away the lawsuit of an injured individual who should have qualified under the terms of the drug company’s settlement, but who didn’t learn about the lawsuit until after the drug company bars any further lawsuits.