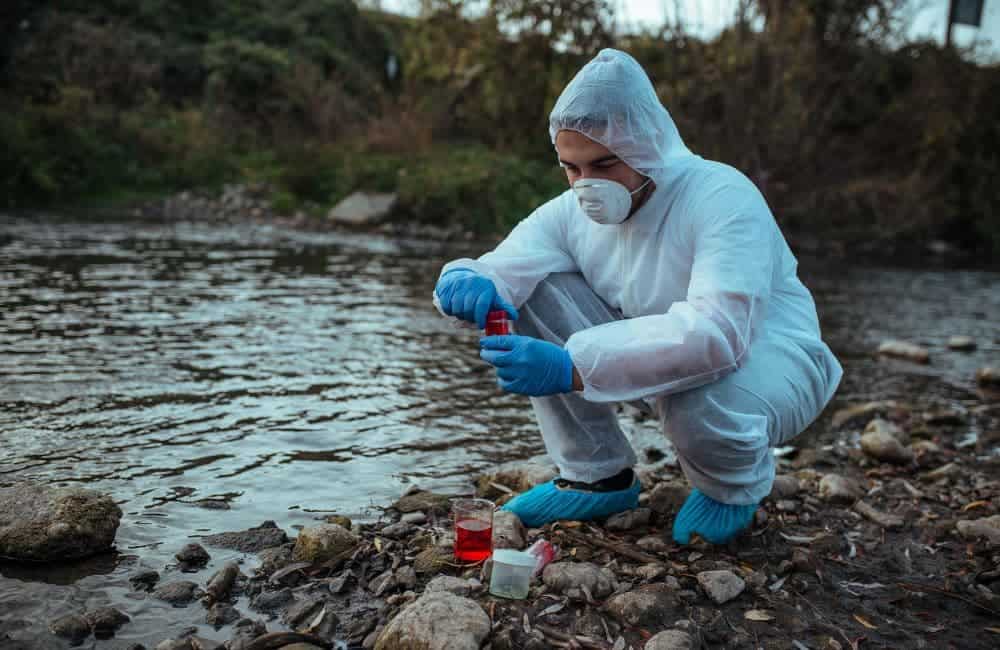 From 1953 to 1987, the drinking water at Camp Lejeune, a major Marine Corps base in Jacksonville, North Carolina, was contaminated with dangerous chemicals that have the potential to cause certain types of cancer and other serious health conditions.

What Chemicals Were Contaminating the Water Supply at Camp Lejeune?

The four primary chemicals contaminating the water on the base were PCE (tetrachloroethylene, also referred to as perchloroethylene), TCE (trichloroethylene), vinyl chloride, and benzene, according to the Agency for Toxic Substances and Disease Registry (ATSDR).

All four of the chemicals are colorless and invisible to the naked eye. PCE is commonly used as a dry-cleaning agent, though as the ATSDR notes, it has been used for metal degreasing as well. PCE can either rapidly evaporate from shallow soil, or it can slowly degrade in the soil over time and eventually contaminate groundwater. TCE is a solvent and is frequently used for cleaning metal parts. Like PCE, it is a volatile organic compound (VOC) that has a sweet odor and is nonflammable.

Over time, TCE and PCE can break down in soil and form vinyl chloride, which can pollute groundwater. Vinyl chloride is colorless and can dissolve in water. In industrial settings, it has numerous uses, including making PVC pipes and manufacturing certain plastic products. Benzene has been used for a wide variety of purposes, including manufacturing resins, rubber lubricants, synthetic fibers, plastics, dyes, sunscreen, pesticides, and drugs. Like the other chemicals, it is colorless, has a sweet aroma, and can dissolve in water.

When tested in the early 1980s, wells at the Tarawa Terrace water treatment plant were found to be contaminated with PCE. The source of contamination at the Tarawa Terrace facility was discovered to be a nearby, off-base dry-cleaning company known as ABC One-Hour Cleaners that failed to properly dispose of their hazardous waste.

Numerous severe side effects have been recorded in veterans and others who were exposed to contaminated water at Camp Lejeune. Frequent and prolonged exposure to chemicals such as PCE and TCE may lead to conditions such as: 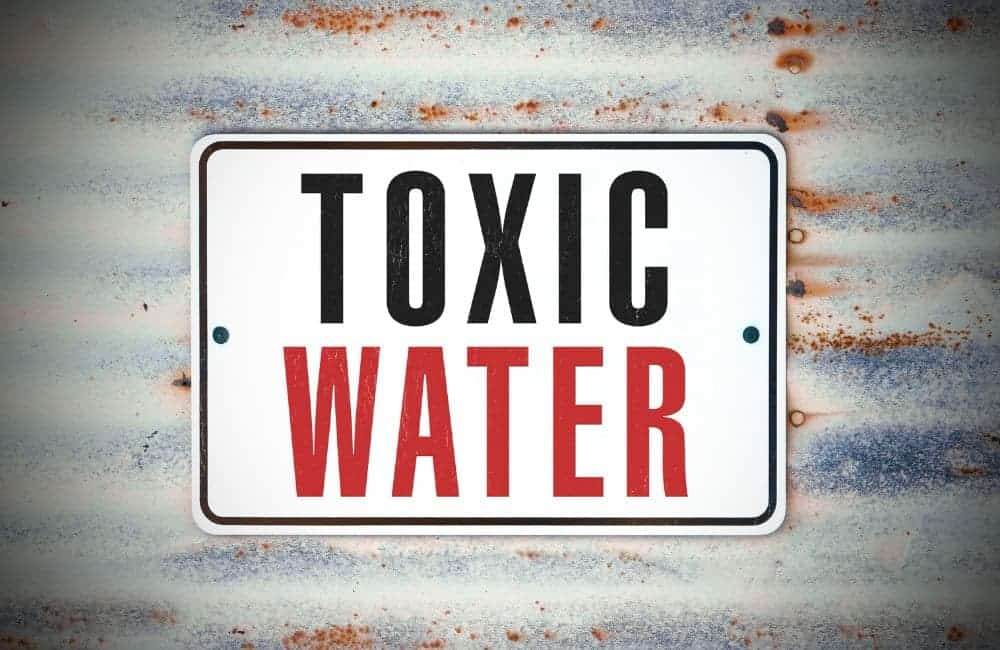 Individuals who were diagnosed with cancer or another severe health condition after serving, living, or working at Camp Lejeune for a period of at least 30 days could soon be entitled to pursue compensation for damages they suffered through a federal claim.

Hundreds of thousands of veterans, family members, and civilian employees at Camp Lejeune were regularly exposed to contaminated water from 1953 to 1987. While veterans and family members with covered conditions have been able to seek healthcare benefits through Veterans Affairs thanks to 2012’s Janey Ensminger Act, they are currently time-barred from pursuing a lawsuit against the at-fault parties.

This new bill would allow anyone who lived at Camp Lejeune for at least 30 days between August 1, 1953, and December 31, 1987, to file a lawsuit if they suffered certain severe health problems because of the contaminated water.

If you were exposed to contaminated water at Camp Lejeune during the specified time frame, find out how TruLaw can help. Visit our Camp Lejeune Contaminated Water Lawsuit page and get an instant case assessment.