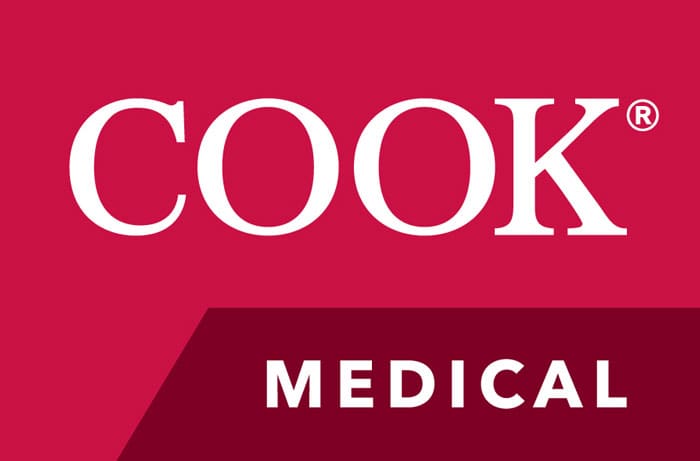 The parties to the Cook IVC filter lawsuits are now in the process of selecting cases that will go into a discovery pool and from this pool, four cases will be chosen for bellwether trials. These early trials are conducted to help the parties determine how juries will react to the evidence and to facilitate settlement negotiations.

The Cook IVC filter multidistrict litigation (MDL) was established in October 2014 in the Southern District of Indiana. The lawsuits consolidated into the MDL make similar allegations, including:

What are IVC Filters?

IVC filters are medical devices placed between the proximal vessels of the lower extremities and the right side of the heart to help prevent pulmonary embolism by catching blood clots and preventing them from traveling to the lungs.

IVC filters have been linked to life-threatening complications including migration, fraction and perforation, leading to embolism, organ damage and death. Manufacturers of these devices are facing a growing number of over injuries caused by the implants.

Since 2005, the U.S. Food and Drug Administration (FDA) has received more than 900 reports of adverse events connected to IVC filters. Common complications associated with IVC filters left in the body for long periods of time include:

According to the FDA, the majority of IVC filters are not retrieved, and their benefits continue to make them a frequent choice for doctors and patients, despite the risk of increased fracture, embolism, and IVC wall penetration.

A new study conducted by Yale School of Medicine researchers shows that the utilization rates of inferior vena cava (IVC) filters vary widely across different regions of the U.S., and is being used in nearly one in six patients, although the best use of the technology remains uncertain.

Of the 556,658 persons studied, more than 15 percent had received an IVC filter. Head researcher Dr. Behnood Bikdeli commented that IVC filters might be indicated for a select group of patients, but not for such a widespread use, given that the procedure is often costly and not without complications.

We really need good comparative effectiveness studies to determine which patients may benefit from IVC filters, he said.