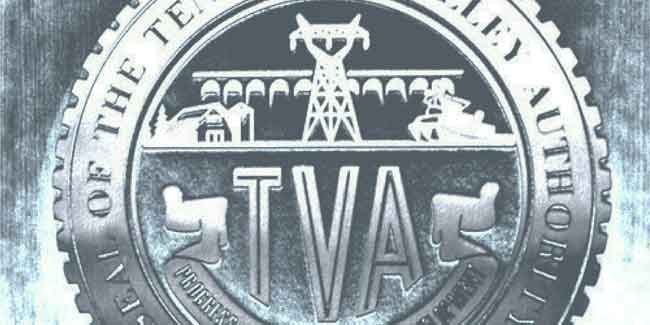 An Alabama Appellate Court Panel affirmed a $3.5 million award for a woman who filed an asbestos lawsuit against Tennessee Valley Authority for her mesothelioma diagnosis arising from second-hand asbestos exposure from her husband who worked at TVA as a laborer for 22 years.    According to the Alabama panel, TVA caused Barbara Bobo to die sooner than she should have and suffered more in the course of dying than she otherwise would have.

Barabara Bobo was married to James “Neal” Bobo who worked at TVA for 22 years as a laborer and labor foreman primarily at its Browns Ferry Nuclear Plant in Athens Alabama.  Neal swept insulation residue that contained asbestos fibers that accumulated on his clothing, which he brought home to his wife, “Bobo” who shook his laundry and washed it twice a week for over 20 years.  Both Neal and Bobo were ultimately diagnosed and died, from asbestos-induced lung cancer.  And, in both situations, TVA knew of the risk of asbestos exposure and took no precautions to protect Neal or Bobo.

The Tennessee Valley Authority (TVA) is a federally owned corporation in the United States created by Congressional Charter on May 18, 1933, to provide navigation, flood control, electricity generation, fertilizer manufacturing, and economic development to the Tennessee Valley.

Neal Bobo worked at TVA during years of unprecedented growth – a time when TVA began building nuclear reactors as a new source of cheap power.  Browns Ferry was TVA’s first nuclear power plant and the largest nuclear power plant in the world.  Towers within Browns Ferry were known to contain a large amount of asbestos and construction within the plant resulted in 70 dumpsters of asbestos, which Bobo swept up.

Thermal power stations produce electric energy by generators.  The generators are complex units consisting of two principal units, the boiler, and the turbine. Asbestos was widely used in power plants to provide thermal insulation for steam pipes and turbines.

In tort law, a duty of care is a legal obligation, which is imposed on an individual requiring adherence to a standard of reasonable care while performing any acts that could foreseeably harm others.

According to the Alabama court, TVA had a duty of care that included avoiding the exposure of Bobo to take-home asbestos.  Under Alabama law, employers must protect their employees from “foreseeable” injuries.  TVA did not provide Bobo’s husband, or any laborers with protective clothing, separate lockers or separate showers in violation of TVA directives.  Therefore, the court found that asbestos exposure was foreseeable for both Bobo and her husband.

TVA was found to be aware of the danger of take-home asbestos.

Nuclear Power Plants And Other Large Nuclear Facilities In The United States: