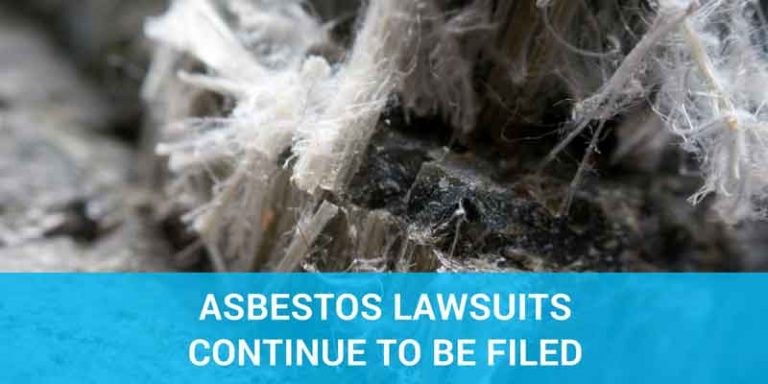 Although asbestos was banned from use in insulation products more than 40 years ago, it remains in many old buildings. It was also banned from use in various paper and flooring products as well as newly developed products that have no history of asbestos in their manufacturing under the Toxic Substances Control Act of 1976, which was updated by the Frank R. Lautenberg Chemical Safety for the 21st Century Act signed by President Obama in 2016.

Yet it’s not completely banned, despite calls from public health researchers to do just that.

According to the United States Environmental Protection Agency (EPA), more than one dozen products are still manufactured with asbestos, including cement products, disk brake pads and linings, and even clothing. The U.S. is not alone in continuing the use of asbestos. According to a 2013 study published in the International Journal of Occupational and Environmental Health, only 44 of the 143 countries that used asbestos in the 2000s have since banned its use.

Asbestos is heat-resistant fibrous silicate mineral that occurs naturally. It has been used for centuries, becoming commercialized in the late 1800s and peaking in the 1970s. The dangers of asbestos are not news.  Companies have known about these risks as early as 1920, thanks to research at the science and industrial levels.

Early on, asbestos was often considered a “miracle mineral”.  It was highly valued for its heat resistance, tensile strength, resistance to various chemicals and insulating properties. While asbestos did protect against heat and fire, it also created dangers of its own. Exposure to asbestos can lead to malignant mesothelioma and other diseases, such as lung cancer or asbestosis. The Environmental Working Group estimates that about 15,000 Americans die from asbestos-related diseases every year.

Attempts to Ban Asbestos in U.S. Have Failed

Although the Murray Bill aiming to totally ban asbestos in the U.S. passed the Senate in 2007, it died in the House of Representatives. The bill would have prohibited the importation, manufacture, processing, and distribution of products including asbestos in the U.S., covering all known types of asbestos and three other durable fibers with a similar structure to asbestos.

But among the compromises that were made to pass the bill, a sentence defining which products would be banned under the law was omitted, and it did not ban all asbestos-containing products from use in the U.S. Consequently, proponents of the bill withdrew their support. In 2008, another bill was introduced to Congress to amend the Toxic Substances Control Act and ban more types of asbestos-containing products. It also died in Congress and hasn’t been presented for a vote again.

Asbestos Lawsuits Continue to be Filed

Although the number of Asbestos lawsuits in 2016 declined from previous years, asbestos is still used in products.  This leads us to believe that lawsuits filed on behalf of individuals exposed to asbestosis will continue for a while.

Furthermore, while cases filed decreased in 2016, the number of mesothelioma cases filed increased by over 10% as of mid-2016.