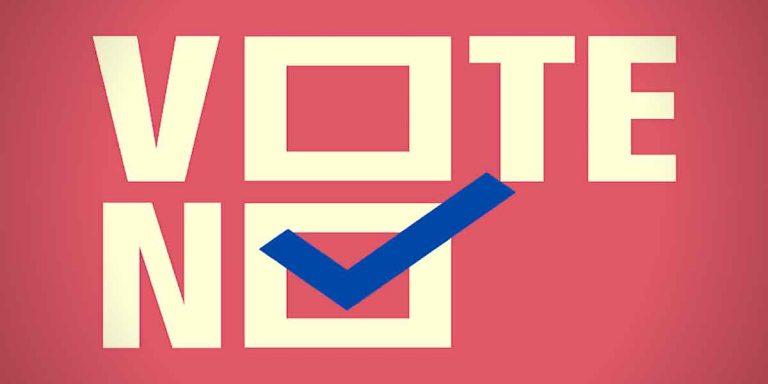 Instead of spending time to make meaningful changes to our healthcare system, your elected officials have decided to fast-track a bill that makes it sound like healthcare is on their agenda, but that is not the case.

Instead, the so-called “Protecting Access to Care Act”  (H.R. 1215) strips Americans of their right to a day in court while protecting the “health” of corporate profits at the sake of taxpayer dollars.

CALL YOUR SENATOR AND HOUSE OF REPRESENTATIVE MEMBER AND TELL THEM TO VOTE NO ON H.R. 1215
TAKE ACTION TODAY!
WHO IS MY REPRESENTATIVE

According to Congress, all Americans receiving healthcare through the Affordable Care Act (ACA), Veteran and service member health plans, Medicare or Medicaid should be limited from filing lawsuits for injuries caused by someone else.   Congress is working to transfer to taxpayers the expense of caring for the victims of corporate misconduct. And if the responsibility to pay for the harm they cause disappears, then a primary motive for the patient, nursing home resident safety, drug and device safety and quality care disappears with it.

If this is true, who exactly is Congress “Protecting” with H.R.1215?

BIG BUSINESS. The influence of BIG BUSINESS over your elected representatives is being used to protect careless and greedy companies, and their insurers from the responsibility to pay for their own misconduct.

H.R. 1215 is opposed by all Democratic leaders and many conservative groups, including:

Despite the lack of support by many, H.R. 1215 has a very powerful and well-funded advocate, America’s most overblown business lobby group, the U.S. Chamber of Commerce. Although the name of this group is meant to make you dream of Main Street America, the “Chamber” spends as much as $300,000 a day on lobbying in D.C., more than any other group or company and its clients are the largest players in BIG BUSINESS – insurance, tobacco and pharmaceutical industries who will all stand to gain from your rights being stripped away.

No.  This bill does nothing to help with our nation’s healthcare crisis. Although we are constantly told by our elected officials that healthcare is a disaster, and fixing it is their first priority, their actions show otherwise. This bill was named to cause confusion, to make it sound like it will help everyday Americans access healthcare, but the reality of the bill is that it is all about limiting access to courts.

In fact, the only “care” that will prove to be easier to access if HR 1215 is passed is “bad care” since Americans will now be limited to being able to hold any “health care provider” accountable for their misconduct.

This Bill Will Immunize Providers Who Commit Sexual Assault

>In the worst of possible cases, this bill would immunize a nursing home in the case of the rape of a resident by an employee if that same nursing home facility failed to conduct a background check.

D.C. Politicians Want To Take Over Our Local Courts

Ironically, H.R. 1215 is the brainchild of congressional Republicans who claim to be champions of states rights. In fact, this bill is being opposed by a number of conservative think tanks but is still being pushed by Congressmen who find themselves beholden to well funded D.C. lobbyists. This bill is a clear federal takeover of states rights where D.C. lobbyists are aggressively taking the role of judge and jury away from our citizens and telling us how to run our local courts.