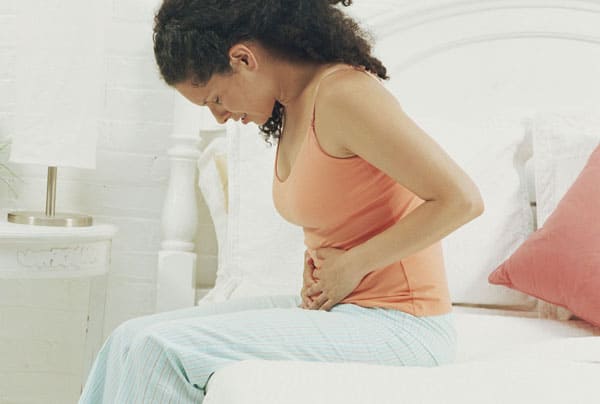 Transvaginal mesh made of synthetic polypropylene is typically used to repair damaged or weakened tissue. Surgeons use mesh implants to treat pelvic organ prolapse (PoP) and incontinence, conditions that commonly occur after childbirth.

These implants are used widely throughout the UK, Europe, and in North America.  Over the past 20 years, more than 100,000 women across the UK and over 20,000 in Scotland were believed to have had the mesh implants.

According to Dr. Agur, a consultant urogynecologist, a number of advocates and over 400 women taking legal action have said that these mesh implants have left them with painful and debilitating complications.

After reviewing the research about mesh and non-mesh surgical procedures, Dr. Agur stated that mesh should only be used in unique circumstances due to the risk of “acute and irreversible damage,” that it presents. The urogynecologist resigned from the group earlier this year after an entire chapter of the final report was removed and put in the appendices, a move that two other patient representatives who also resigned described as “watering down” the report.

According to Dr. Agur, the new format of the report has the potential to give surgeons in Scotland the impression that the use of surgical mesh should continue when the evidence actually showed that mesh use should not continue and that the current suspension should remain in place.

Dr. Agur believes it is very important to get this review right, not just for the women of Scotland, but for women around the world, as Scotland is the only country where an independent review was set up to balance the risks and benefits of these mesh implants.

The Scottish government maintains that no evidence was deleted or hidden from the report, but instead was presented in a different format to that of the interim report. In 2014, the Scottish government requested that the use of mesh be suspended pending safety investigations, and the suspension will remain in place until guidelines contained in the review can be executed. The review, which is already overdue, will be published early next year.

Dr. Agur submitted his evidence to the Petitions Committee at the Scottish Parliament.  Dr. Agur’s warnings were backed by other medical experts like MP Emma Hardy who called for an independent inquiry into the “ongoing public health scandal”.  During the debate victims such as Helen McDonald spoke up about the debilitating injuries she sustained after getting a mesh implant.  According to Helen McDonald,

My whole life has changed.  If I had known about the risks, I would never have got it but no one told me.

Ms. McDonald broke down in tears as she explained the mental and physical injuries that have plagued her since her implant.  But, despite Ms. McDonald’s please, the minister for care and mental health, Jackie Doyle-Price dismissed the need for an inquiry and said the health regulator, the MHRA, advised mesh was “still the best device for treating stress incontinence.”  She then passed blame off from the mesh product to the clinical practice.

This passing of blame to clinical practice was not a satisfactory answer for activists such as SlingTheMesh.com and MP Emma Hardy who gave the final summary statement, noting:

I’m sorry, but the reaction that you have just given is simply not good enough at all and I am extremely disappointed because I completely disagree with you.  It is not just about the procedure, it is also about the product and I hope that the weight of evidence from all the women that we can see there, all the women that have emailed, all the constituents, and all the people that have contacted “Sling the Mesh,” will be enough evidence to show you that this is more than just procedural, this is the product, and I also disagree that this is not the best treatment for women with urinary incontinence and I urge you to please look again, and I urge nationally women and men around the country to send their letters and explain this to the minister so hopefully the weights of emails and letters coming through her doorstep will show that this needs to be looked at again.