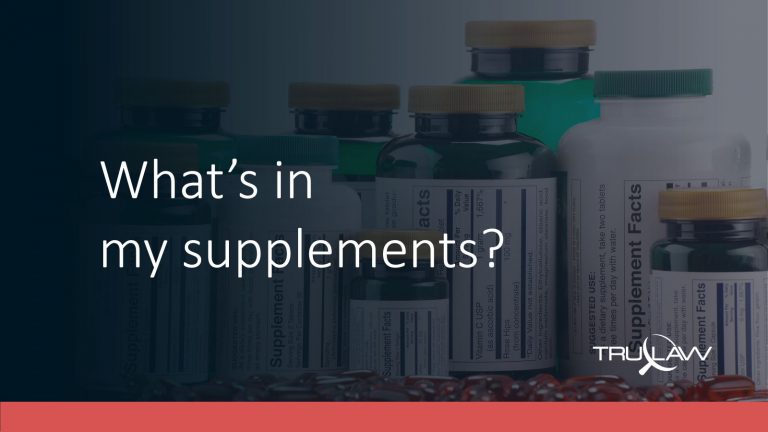 Before you jump into that new sports preparation, weight lifting or weight loss program that includes supplements, ask yourself, are risky stimulants putting your health at risk?   Recently, researchers decided to delve into this same question studying some popular dietary supplements in an effort to answer the age-old question – What is really in those supplements?

The research team, which included Harvard internist Pieter Cohen, purchased and examined six supplements whose labels included mystery ingredients such as DMHA or Aconitum kusnezoffii, to see if they could find out what they really were, and what type of effect they could potentially have on whoever used them.

The team’s findings should scare supplement lovers. According to the findings that were published November 8 in Clinical Toxicology, some of the supplements contained Octodrine, which the U.S. Food and Administration approved years ago to treat bronchitis, laryngitis, and other conditions. Others contained three different stimulants that could increase the heart rate, and increase blood pressure. All contained some potentially risky ingredients, none of which had been approved through the process required by the FDA to be eligible for inclusion in dietary supplements.

The findings emphasize how difficult it has been for the FDA to keep potentially unsafe dietary supplement ingredients off the market!

DMAA – The best known of the stimulants – DMAA, also known as 1,3-dimethylamylamine, methylhexanamine, or geranium extract, is an ingredient that is found illegally in some dietary supplements but often touted as a “natural stimulant”. DMAA is often used in combination with caffeine and has been the subject of many articles asking whether it is worth the risk. Long used by body builders, DMAA can elevate blood pressure and lead to cardiovascular problems ranging from shortness of breath to the tightening in the chest that could lead to a heart attack. The FDA ordered manufacturers to take products containing DMAA off the market five years ago. Despite the fact that companies have been warned that it is illegal to distribute products with DMAA, two of the products tested by researchers contained DMAA.

exclusively formulated using nothing but the Industry’s top premium ingredients to help provide your body with the jump start it needs to lose weight…Each ingredient was chosen specifically to compliment, enhance or otherwise improve the overall formula.

Apparently, the “Industry’s top ingredients” are stimulants such as octodrine which has a similar chemical structure to DMAA and an unknown safety profile.

Consumers that use the powder called “Cannibal Ferox Amped” are actually warned that the “Face-Melting” supplement is dangerous and irresponsible by a customer review. It Marketed online by a company called Chaos and Pain, this pre-workout energy supplement is used by individuals who would otherwise be “out killing animals in our backyard and rendering them with our bare teeth for additional, bloody protein.” Unfortunately other hand-picked reviews also note that Cannibal Ferox Amped has no bad side effects, which would be hard to believe given the serious quantities of stimulants found in the product.

The workout powder “Game Day,” was launched in 2012 and reformulated in 2016 to add new ingredients that claims to ramp up energy and give athletes laser focus. Apparently, one such ingredient is octodrine, a stimulant similar to DMAA and found to be in Game Day in levels twice as much as the highest dose prescribed to treat asthma, low blood pressure, and other conditions as a prescription therapy in Europe.

Cohen and his research team shared their findings with the FDA in June 2017. Regarding the findings, the FDA commented that the agency takes action against a product within its legal authority, based upon public health priorities and available resources.