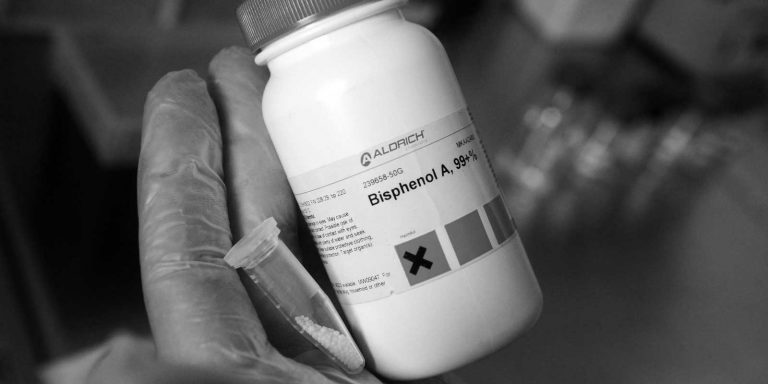 The Center for Environmental Health (CEH) has filed a petition to the California Department of Toxic substances requesting that the state’s Safer Consumer Products program begin to regulate Bisfenol A (BPA) in canned food and beverages.

BPA is a chemical produced in large quantities for use in the production of polycarbonate plastics and epoxy resins. Polycarbonate plastics are used in food and drink packaging, including water and infant bottles, safety equipment, and medical devices. Epoxy resins are commonly found in lacquers that coat metal products such as food cans, bottle tops, and certain dental sealants and composites.

BPA is linked to many serious conditions, including:

Several countries like Canada and all of the European Union have banned PBA in some uses.  The U.S. has not banned its use and, in fact, the FDA continues to note that BPA is safe in its current approved uses in food containers and packaging.

Last year, California added BPA to its Proposition 65 list of chemicals known to cause birth defects, and then notified companies that they needed to begin warning consumers about their products containing the compound in May 2016. But weeks before the deadline, an emergency rule was released without notice that allowed canned food companies to continue using BPA in their products without issuing warning to consumers. Last month, the state also proposed extending the emergency rule to allow companies to avoid warning consumers at least through December 2017.

Update – several states have followed Califonia’s lead in banning BPA and have also added restrictions to its use.

In response to the concern over BPA, the National Institutes of Health gave the following advice:

The NIH also recommends choosing glass, porcelain, or stainless steel containers over plastic ones, particularly for hot food or liquids.

Vela, M. (2016, July 29). Notice of proposed rulemaking and announcement of public hearing amendment to section 25603.3, title 27, California code of regulations, warnings for exposures to Bisphenol A from canned and bottled foods and beverages. Retrieved from http://oehha.ca.gov/proposition-65/crnr/notice-proposed-rulemaking-and-announcement-public-hearing-amendment-section