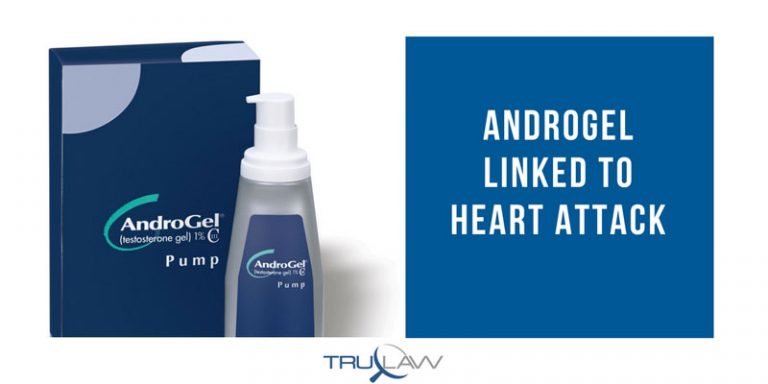 The second bellwether case in the AndroGel multidistrict litigation came to an end when an Illinois federal jury ordered AbbVie Inc. to pay $140 million to Jeffrey Konrad, an AndroGel user, who suffered a heart attack two months after his doctor prescribed the testosterone replacement drug.

Although the jury disagreed with the plaintiff’s claim that AndroGel caused his heart attack, it found in his favor on claims of negligence, intentional misrepresentation, and misrepresentation by concealment. The plaintiff, who had the heart attack two months after his doctor prescribed Androgel in 2010, was awarded $140,000 in compensatory damages – $40,000 for medical costs and $100,00 for pain and suffering – plus another $140 million in punitive damages.  The company did say in a statement that it would be appealing the verdict.

The case is one of more than 6,000 similar lawsuits that have been centralized in multidistrict litigation (MDL) in the Northern District of Illinois alleging injury from the use of testosterone replacement products manufactured by AbbVie and others. In the first bellwether trial, another jury ordered AbbVie to pay $150 million in damages for misrepresentation of AndroGel in the product’s marketing materials.

AndroGel is currently one of the leading testosterone replacement treatments on the market, with sales of $675 million in 2016, according to Reuters.

Lakshman, K. M., & Basaria, S. (2009). Safety and efficacy of testosterone gel in the treatment of male hypogonadism. Retrieved from https://www.ncbi.nlm.nih.gov/pmc/articles/PMC2785864/