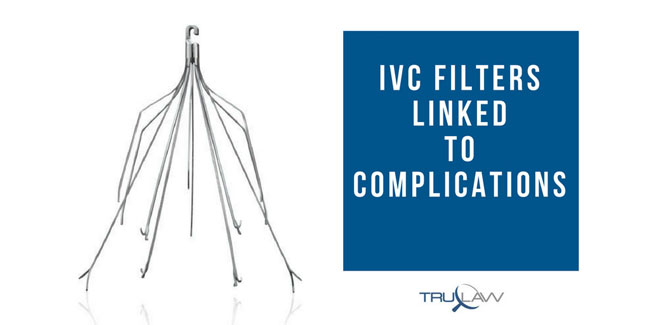 On July 19, U.S. District Judge Richard Young issued an order naming three bellwether trial plaintiffs that will be tried in 2017. Over 650 federal IVC filter lawsuits filed against Cook Medical have been centralized in MDL 2570.

According to an order signed by Judge Young, the three cases set for trial in 2017 include:

The lawsuits and others pending make similar allegations, including:

The Cook IVC filter multidistrict litigation (MDL) was established in October 2014 in the Southern District of Indiana to reduce the risk of duplicative discovery, avoid conflicting rulings, and be more convenient for the parties, witnesses, and the courts.

What Are IVC Filters?

IVC filters are medical devices placed between the proximal vessels of the lower extremities and the right side of the heart to help prevent pulmonary embolism by catching blood clots and preventing them from traveling to the lungs. Over the past 30 years, the use of the filters has steadily increased. While around 2,000 filters were implanted in patients in the U.S. in 1979, by 1990, over 120,000 filters had been placed, and at the end of the decade, nearly 50,000 IVC filters were being implanted each year.

Since 2005, the U.S. Food and Drug Administration (FDA) has received more than 900 reports of adverse events connected to IVC filters. According to the FDA, the majority of these filters are not retrieved, and their benefits continue to make them a frequent choice for doctors and patients, despite the risk of increased fracture, embolism, and IVC wall penetration.