ARC airbag inflators are in numerous vehicles manufactured in the past decade, including several models of General Motors (GM), Ford, Volkswagen, Hyundai and Kia vehicles.

If you or a loved one have suffered injuries related to ARC Automotive’s defective inflators, you may qualify for an ARC Airbag Lawsuit. Contact TruLaw for a free consultation or use the chatbot on this page to see if you qualify for legal action instantly.

About the ARC Airbag Lawsuit

ARC Airbag Lawsuits can be filed on behalf of individuals who were injured or killed by metal fragments or shrapnel expelled from defective airbag inflators.

ARC Automotive Inc. is a global manufacturer of airbag inflators, supplying millions of vehicles with vital pieces that ensure airbags deploy when a driver is in an accident. Though they are a safety company first and foremost, their defective products have unfortunately resulted in at least two deaths and countless injuries. 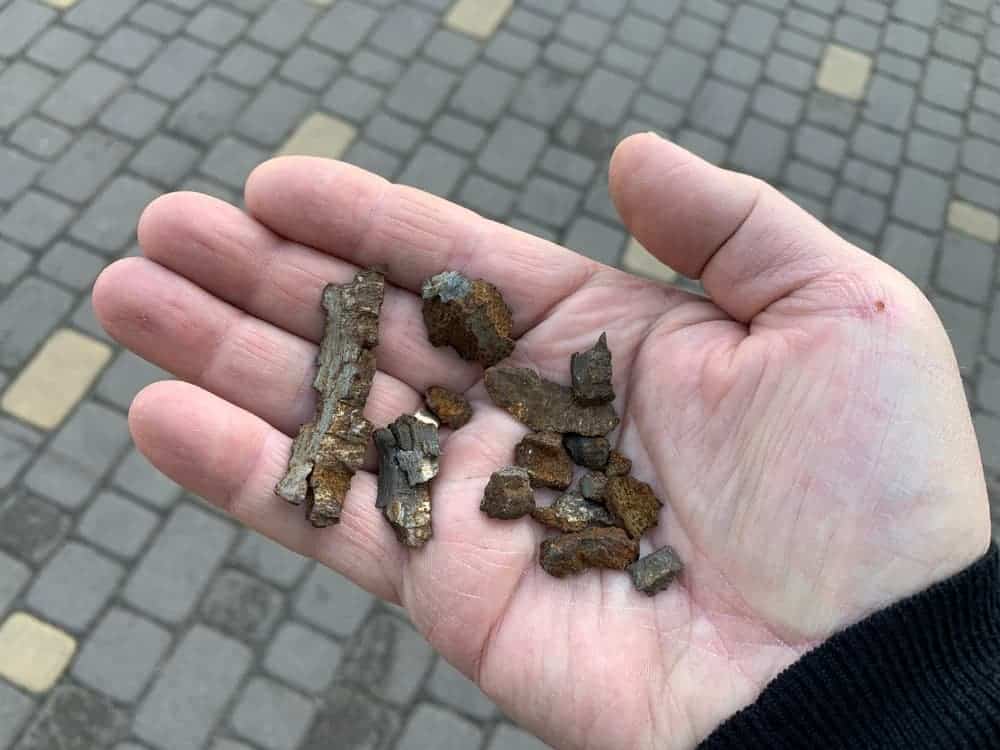 ARC Airbag Inflators, substantially similar to the Takata Airbags that injured and killed dozens of people, use ammonium nitrate as a secondary propellant to fill airbags upon collision.

Ammonium nitrate is a volatile and unstable chemical that can explode when put under extreme heat or pressure. Ammonium nitrate has been used as a propellant, in explosive materials, in fertilizers and herbicides, and in countless other industrial applications for decades.

When deployed in a car accident, the airbag inflator has the potential to explode and send metal fragments into a vehicle’s cabin due to the unstable ammonium nitrate contained in the canister.

Both in accident reports and internal testing, ARC Automotive and the National Highway Traffic Safety Administration (NHTSA) have found that ammonium nitrate is a dangerous chemical to use for airbag inflators and can injure or kill vehicle occupants even in minor collisions where people are not expected to be seriously injured.

Have ARC Airbag Inflators Been Recalled?

Despite the numerous reported issues and injuries and deaths associated with the exploding inflators, ARC Automotive has not been subject to a widespread recall that includes the entire fleet of vehicles with them installed.

There have been three limited recalls on certain vehicle models with ARC Airbag inflators, affecting a couple thousand of the tens of millions of cars that have been known to use ARC inflators.

ARC Airbag Inflators Linked to the Deaths of Two People

At least two deaths have been reportedly linked to the faulty ARC Airbag Inflators. The victim’s stories are listed below:

These lawsuits have named the following companies as defendants:

*TruLaw is NOT involved in the ARC Airbag Inflator Class Action Lawsuit.

Do You Qualify for an ARC Airbag Inflator Lawsuit?

ective ARC airbag inflator, you may be eligible to file a lawsuit.

The safety components of a car are supposed to work in a way that protects vehicle occupants from accidents and danger, not put them at even further risk. The ARC Airbag Inflator has the potential to explode and expel metal fragments into the vehicle cabin that can easily injure or kill vehicle occupants.

ARC Automotive and any other company complicit in the inaction to remove these inflators from the market must be held responsible.

TruLaw’s network of expert attorneys is investigating claims against ARC Automotive and other vehicle manufacturers, and is accepting clients who have been injured or their loved one’s killed due to the faulty airbag inflators.

If you or a loved one have been injured or killed due to ARC’s defective inflators, contact TruLaw today for a free consultation. You can also use the Instant Case Evaluator on this page to see if you qualify for legal action instantly.

Our product liability attorneys understand the difficulty of the situation and aim to hold the companies responsible. Don’t hesitate to reach out – justice for victims cannot wait.