Bronchiolitis obliterans (also referred to as “popcorn lung disease” of “flavoring-related lung disease”) is an extremely serious, non-reversible, and obstructive lung disease in which the bronchioles of the lungs are blocked by the growth of fibrous tissue. This causes inflammation in the lungs and results in scarring and hardening of the tissue and obstruction of the airway. Considered to be a “flavorings-related” condition, bronchiolitis obliterans is caused by the inhalation of airborne diacetyl.  The chemical’s vapor is considered “hazardous” by OSHA.

Bronchiolitis obliterans is often referred to in the media as “Popcorn Lung” because it was first widely reported in workers in popcorn manufacturing plants. This name is now a misnomer since bronchiolitis obliterans has also been diagnosed in workers of coffee plants, animal feed plants, bakeries, candy factories, tortilla manufacturers and other facilities using flavorings in the production of the end product.

TruLaw is talking to individuals diagnosed with bronchiolitis obliterans who may qualify for diacetyl lawsuits.

Could Your Lung Disease Be From Diacetyl Chemical Exposure At Work?
Get Instant Online Analysis Now!
View Your Case Evaluation Report

Diacetyl, a chemical used to provide butter flavor in many foods and commonly used in e-cigarette flavoring, has been shown to cause bronchiolitis obliterans in workers who manufacture it or mix it into foods.

What are the Symptoms of Bronchiolitis Obliterans (Popcorn Lung)?

Bronchiolitis obliterans usually causes a dry cough and shortness of breath, especially on exertion, two to eight weeks after toxic fume exposure or a respiratory illness. It may be several months or years until it presents itself after a transplant.

Fatigue and wheezing in the absence of a cold or asthma are other symptoms of this lung disease.

Bronchiolitis obliterans is difficult to diagnose and to treat and it can take months to years for symptoms of lung damage to form after diacetyl fume exposure. Chest x-rays and CT scans are part of the diagnostic process, but neither is conclusive.  \An open lung biopsy is required in order to make a definitive diagnosis, meaning that a portion of the lung must be removed and studied. 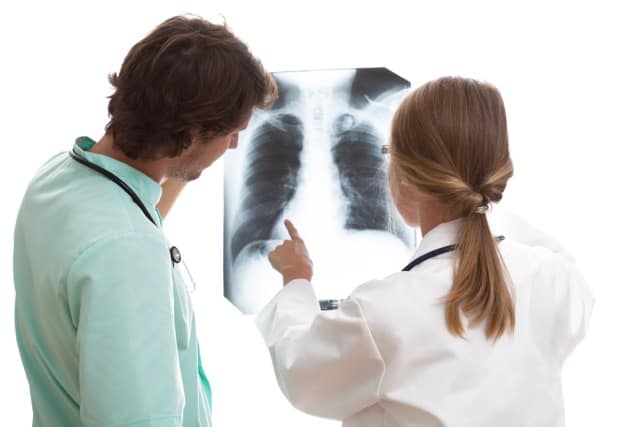 The following diagnoses show similar symptoms of bronchiolitis obliterans and can lead to a misdiagnosis. If you or a loved one has worked in the manufacturing of food or flavoring products and you have been diagnosed with one of the following diseases, it is worth investigating to see if exposure occurred at work.

Should you file an Diacetyl Lawsuit to protect your legal rights?

Did you or do you currently work in one of the following industries?

Did you then develop any of these Lung Diseases?

Instant, Secure, No cost/No obligation Analysis of Your Diacetyl Lawsuit 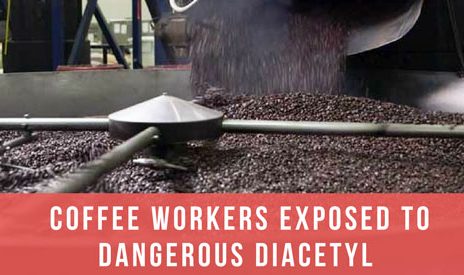 A new Center for Disease Control study uncovers the danger of exposure to diacetyl by various workers at coffee processing plants.  Studies reveal that diacetyl occurs naturally in coffee roasting even without flavoring and dangerous fumes from diacetyl coffee are released in greater quantities during […] 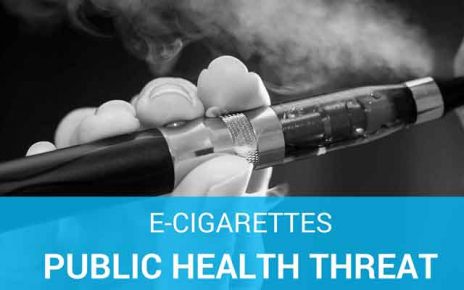 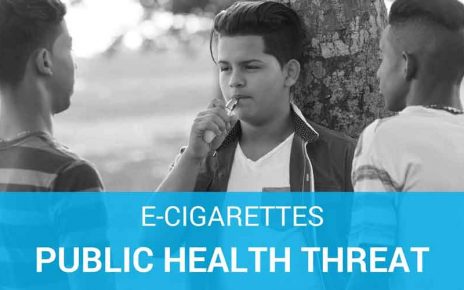 This summer, the U.S. Food and Drug Administration (FDA) FDA issued e-cig rules banning the sale of e-cigarettes to those under age 18 and began to require agency approval of any vaping product made before February 15, 2007. Anti-tobacco groups have been fighting for these […]