Lawsuits are currently being filed on behalf of teens suffering through extreme addiction complications as a result of Juul addiction.

According to the Centers for Disease Control and Prevention (CDC), Juul is driving this epidemic. 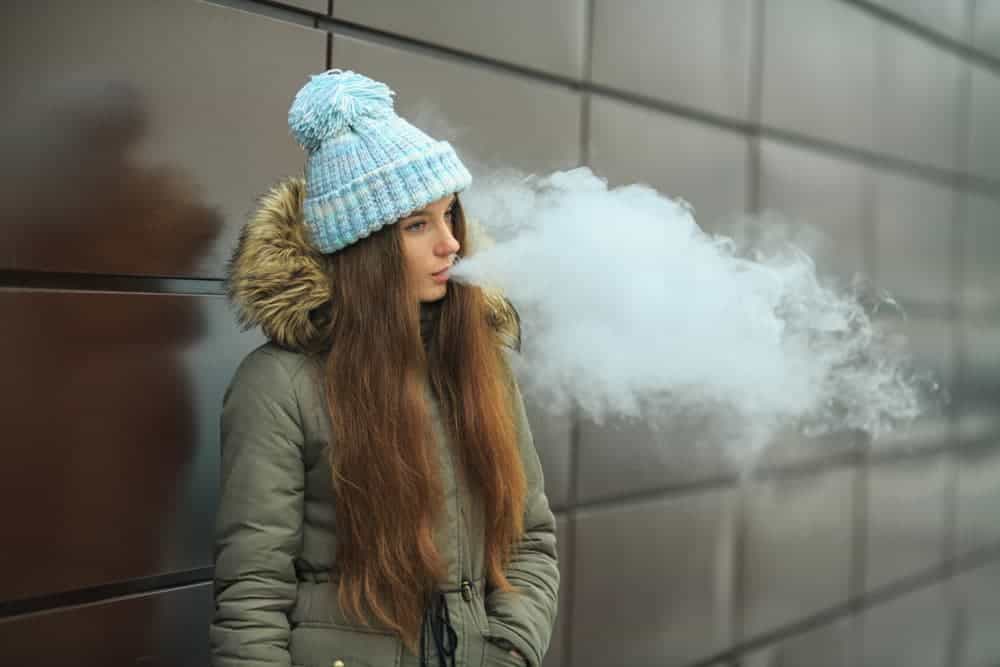 According to FDA Commissioner Gottlieb, approximately 2/3 of Juul users are “new users of nicotine”, meaning, on an overwhelming basis, Juul products are not being used by adult smokers as a smoking cessation device.

Juul labs has used questionable marketing tactics for years that focused on this teen non-smoking market, according to Juul lawsuits currently being filed by Juul lawyers.  From the start, Juul created a product that was not easily distinguishable from a computer USB drive, making the carrying of such a product in a backpack undetectable to adults.  Furthermore, although E-cigarettes were traditionally marketed as “smoking cessation” tools, Juul took the bold step of marketing to a population of non-previous smokers – specifically, the nation’s teen population.

According to the 2016 NYTS, 78.2% of middle and high-school students – 20.5 million youth – have been exposed to e-cigarette advertisements from at least one source.

Just when teen cigarette use had hit a record low, Juuling and vaping have become an epidemic in our schools with products that seem targeted to get young people hooked on nicotine.  And, the future for our nation’s teen population does not look bright.  In 2018, Altria, the parent company of Philip Morris USA, invested 13 billion in Juul.  According to Senator Dick Durbin, this decision to team up with Altria is also bad news for children considering that Altria has a long and sordid history of spending billions to entice children to smoke through targeted campaigns that intentionally lied about the science and health effects of cigarettes.

Altria’s efforts paid off – Marlboro continues to be the most popular cigarette brand among children in the US with 48.8% of HS smokers preferring Marlboro cigarettes. Flavored pods, cartridges filled with nicotine-laced liquids, with cute names such as apple tart, tropical melon, and banana crème remain available online even today.  In fact, as of 8/27/2018, the FDA database listed 278 total Juul products with 57 distinct flavors and three different nicotine levels.

See if you qualify for a Juul lawsuit and the right to potentially significant financial recovery. 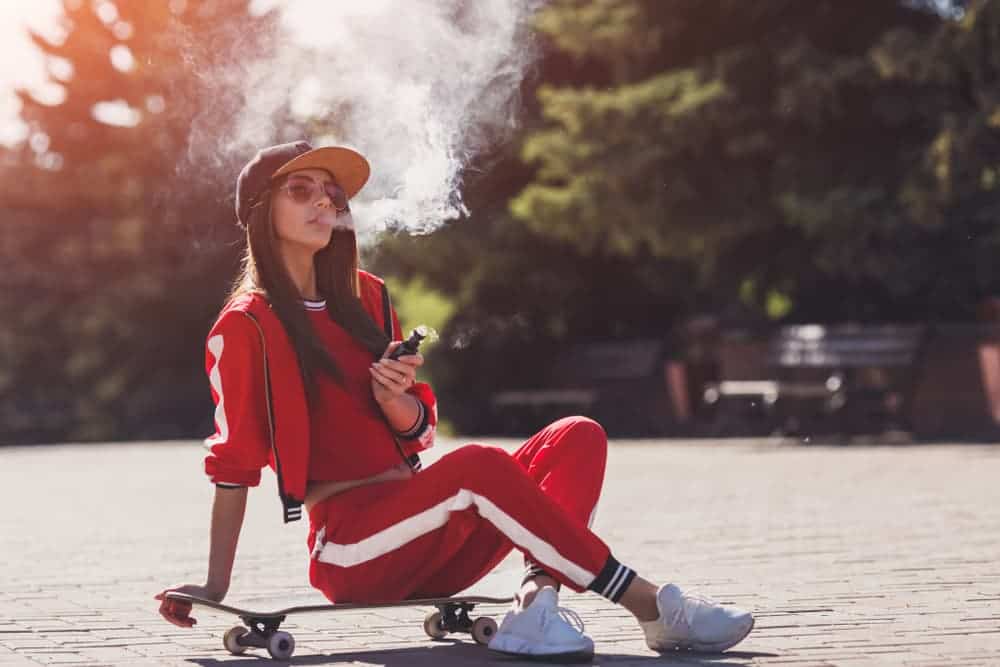 Addicted teens note that Juul has maneuvered its way into teen school life and adolescent culture in the form of jokes, memes, and lingo.  Bathrooms often referred to as the “Juul room” and the passing of USB drives rather than Juuls.

Young people refer to JUULs as the “iPhone” of vaping devices because of their sleek, technological appearance. In addition, the small size and resemblance to a USB flash drive allow students to easily conceal the device. These devices can be personalized with wraps or “skins” to conceal them as other everyday products, such as Sharpie pens, or to decorate them with an array of designs, colors, images, and even cartoon characters. The AG’s Office has heard from numerous school officials about the

Juul teen addiction lawsuits seek to hold Juul responsible for the efforts they took to hide the risk of addiction from our nation’s teens.  Juul class action lawsuits may be able to assist in funding the next problem – figuring out a way to treat teens and children addicted to adult products. 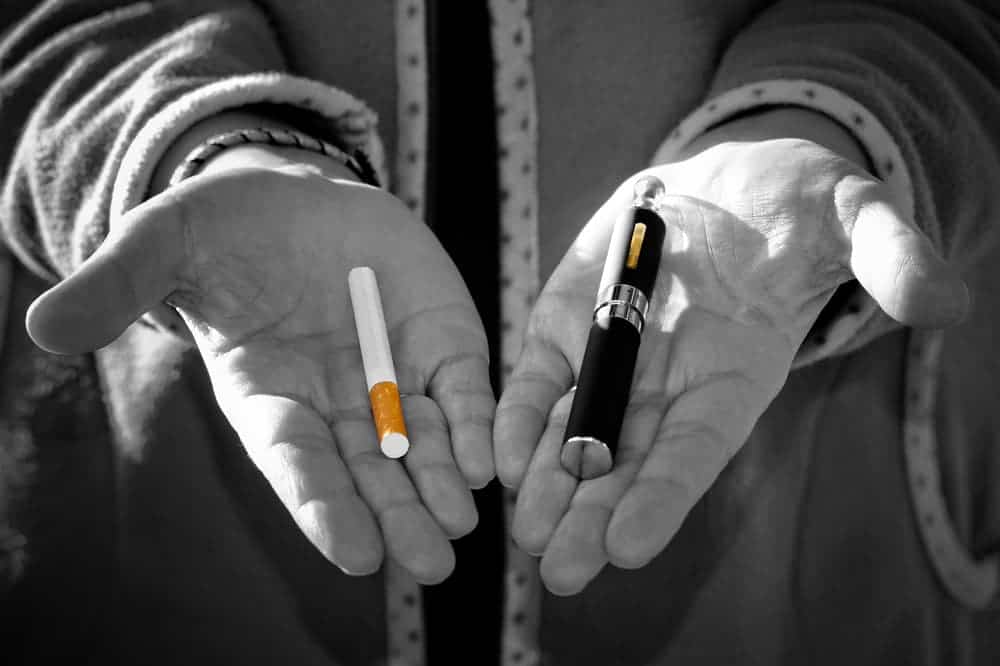 Doctors believe the extreme addiction symptoms experienced by teen users is due to the fact that the design of the Juul allows users to ingest far more nicotine than would with traditional cigarettes.  According to addiction specialists, the behaviors teens addicted to Juul are experiencing more closely resemble opioid or marijuana addiction rather than traditional tobacco cigarette addiction.

Teen brains are particularly vulnerable to addiction because they are still developing and that it is easier for the undeveloped brain to fall victim to addictive products because they have less impulse control.

There is very little scientific guidance on the future complications and diagnoses that teens may experience as a result of vaping addiction.  We will continue to monitor the long-term injuries (lung, heart, and other serious complications).  In the short term, Juul addiction lawsuits seek to assist teens as they struggle through addiction and bring awareness to the danger of teen Juul addiction.

The e-liquid contained in JUUL pods has a notably high nicotine concentration of 5 percent. Vaping one pod is equivalent to 200 puffs or one whole pack of traditional combustible cigarettes. E-liquids may also contain other unhealthy chemicals and compounds, including carcinogens.

The Juul addiction litigation will take aim at the actions of this company.  Cases have been filed in a number of state courts and Juul has filed a petition for an MDL, which may find these cases consolidated and moving forward very quickly.

Should you file a Juul Lawsuit to protect your legal rights?

Does this involve teenage addiction to Juul?

Did a serious condition result after Juul use began?

If you answered yes or are unsure about either of these two questions you should look into your legal rights.Fill out our Secure Juul Instant Case Evaluation ℠ if you believe you may need to protect your legal rights.

Instant, Secure, No cost/No obligation Analysis of Your Juul Lawsuit